Searchers recover one black box from AirAsia Flight QZ8501, locate the other 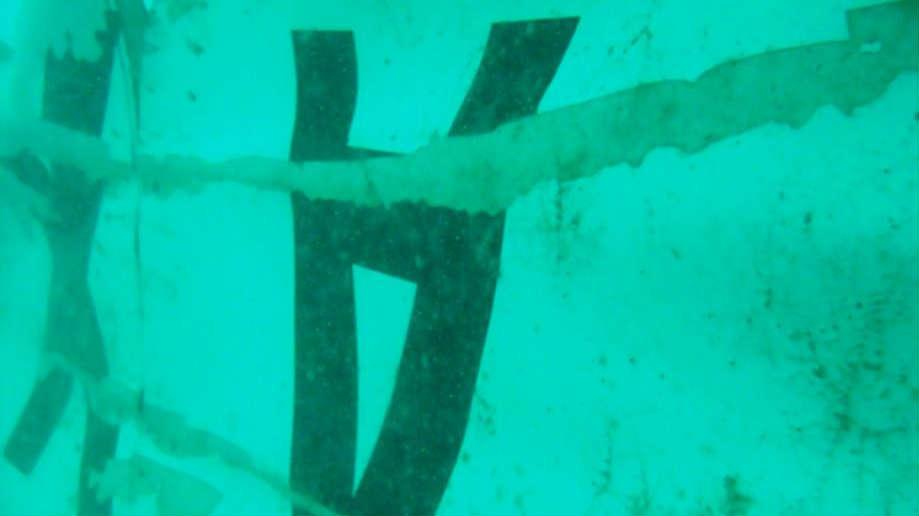 Searchers have retrieved the flight data recorder of AirAsia Flight QZ8501 from the Java Sea, officials said Monday, a major breakthrough in the effort to figure out why the plane crashed last month.

The search teams have also located but not yet recovered the other key source of information about the plane, the cockpit voice recorder, said Mardjono Siswosuwarno, the chief investigator into the crash.

The voice recorder is underneath debris, he said, expressing hope that it could be retrieved easily.

The two devices, known popularly as black boxes, are seen as crucial to unraveling the mystery of what brought down Flight QZ8501 as it flew toward Singapore from the Indonesian city of Surabaya with 162 people on board.

Finding the data recorder is \"a huge step in the right direction for investigators,\" said CNN aviation correspondent Rene Marsh. \"It gives them so much information that they didn't have before.\"

Coupled with the debris that's already been collected, the data recorder will enable investigators to \"begin to paint the picture of exactly what happened when things went terribly wrong for this aircraft,\" Marsh said.

Device's location 'is a clue'

The data recorder is expected to provide a vast range of information about what the plane was doing, including its air speed, engine performance and the cabin pressure.

The device was found under the wreckage of one of the plane's wings, said Bambang Soelistyo, the head of Indonesia's search and rescue agency.

\"That itself is a clue, because I think that pretty much indicates that the plane broke apart when it hit the water,\" said Mary Schiavo, a former inspector general of the U.S. Department of Transportation.

If the aircraft had broken up at a high altitude, investigators wouldn't \"have found the wreckage that close together,\" she said.

The cockpit voice recorder, which searchers are still hunting for in the murky waters of the Java Sea, captures all sounds on the flight deck, notably conversations between the pilots.

Data expected to be intact

The condition of the flight data recorder wasn't immediately clear, but Marsh said it was likely to have come through the crash with its information intact.

The tail section of the aircraft, which houses the black boxes, was lifted from the Java Sea on Saturday. But searchers didn't find the flight recorders within.

They are still looking for the plane's fuselage, where many of the bodies of those on board the plane could be found.

A total of 48 bodies have so far been recovered from the sea, some of them still strapped into seats.

Flight QZ8501 went down on December 28. It was operated by AirAsia's Indonesian affiliate.