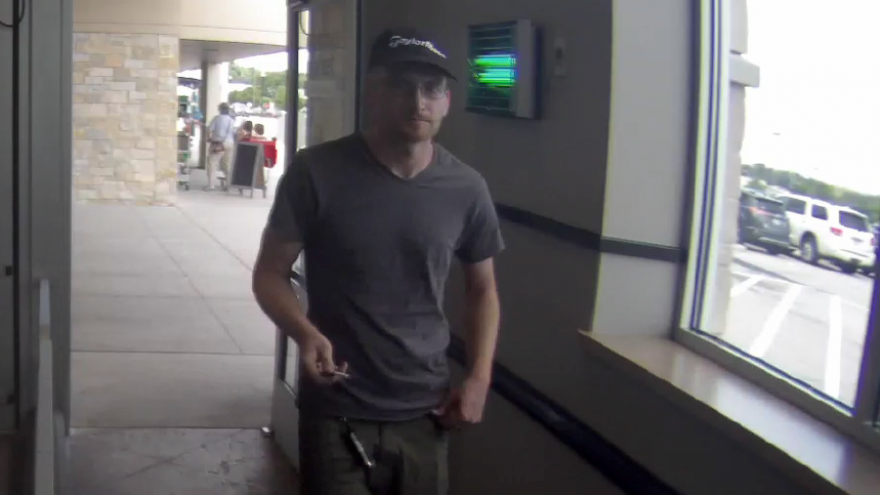 MENOMONEE FALLS, Wis. (CBS 58) -- The Menomonee Falls Police Department is asking the public for help in locating a suspect who stole from a Metro Market.

It happened shortly after 11 a.m. on Monday at the Metro Market in Menomonee Falls.

Police say a man entered the grocery store, placed 12 cases of Red Bull, valued at $263.88 into his cart, and left the store without purchasing them.

The suspect is described as a white male in his mid to late 30's, 5'8 to 6'8, approximately 175 pounds. He was last seen wearing eyeglasses, shorts, a gray t-shirt, and a black "Taylor Made" baseball cap.

He left the store in a grey 2017 Toyota Tundra with a WI registration of LZ9706.

Anyone with information is asked to call Menomonee Falls Police.