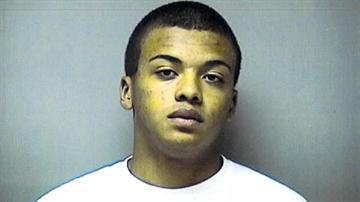 \"The ex-boyfriend came over to the house on Lakefield road, and then broke down the door,\" said Lt. Knowles.

\"He fled on foot with the handgun we believe,\" said Lt. Knowles.

Torres who was born on 9/6/1997 should be considered armed and dangerous.

If you know anything that can help authorities find Torres-- call Ozaukee County Sheriff's Office at 262-377-7172
Share this article: