UPDATE: Body of Sun Prairie man found in storage locker, one in custody

UPDATE: Body of Sun Prairie man found in storage locker, one in custody

MARSHALL, Wis. (AP) -- Authorities say the body of a missing Sun Prairie man has been found in a storage locker, and a suspect is under arrest.

Mahoney says Faber was shot during a confrontation at a gathering in the town of Medina on Monday night.

The Wisconsin State Journal reports a 59-year-old Marshall man has been arrested on tentative charges of first-degree intentional homicide and hiding a corpse.

The facility's owner says the suspect was the renter of the storage unit and had been using it for about eight years.

SUN PRAIRIE, Wis. (CBS 58) -- The search for a missing man is now a homicide investigation, according to Dane County officials.

The search for 21yo Jesse Faber has now become a homicide investigation. One suspect is in custody.

On Thursday morning, authorities said the search for Jesse Faber, 21, was being suspended. Police say Faber left a home in the Town of Medina on foot on Monday around 11:00 p.m.

Investigators have a suspect, 58-year-old Daniel Lieske of Marshall, in custody on a tentative charge of first-degree intentional homicide and hiding a corpse.

Daniel Lieske, age 58 is being held at the Dane County Jail on a homicde charge. 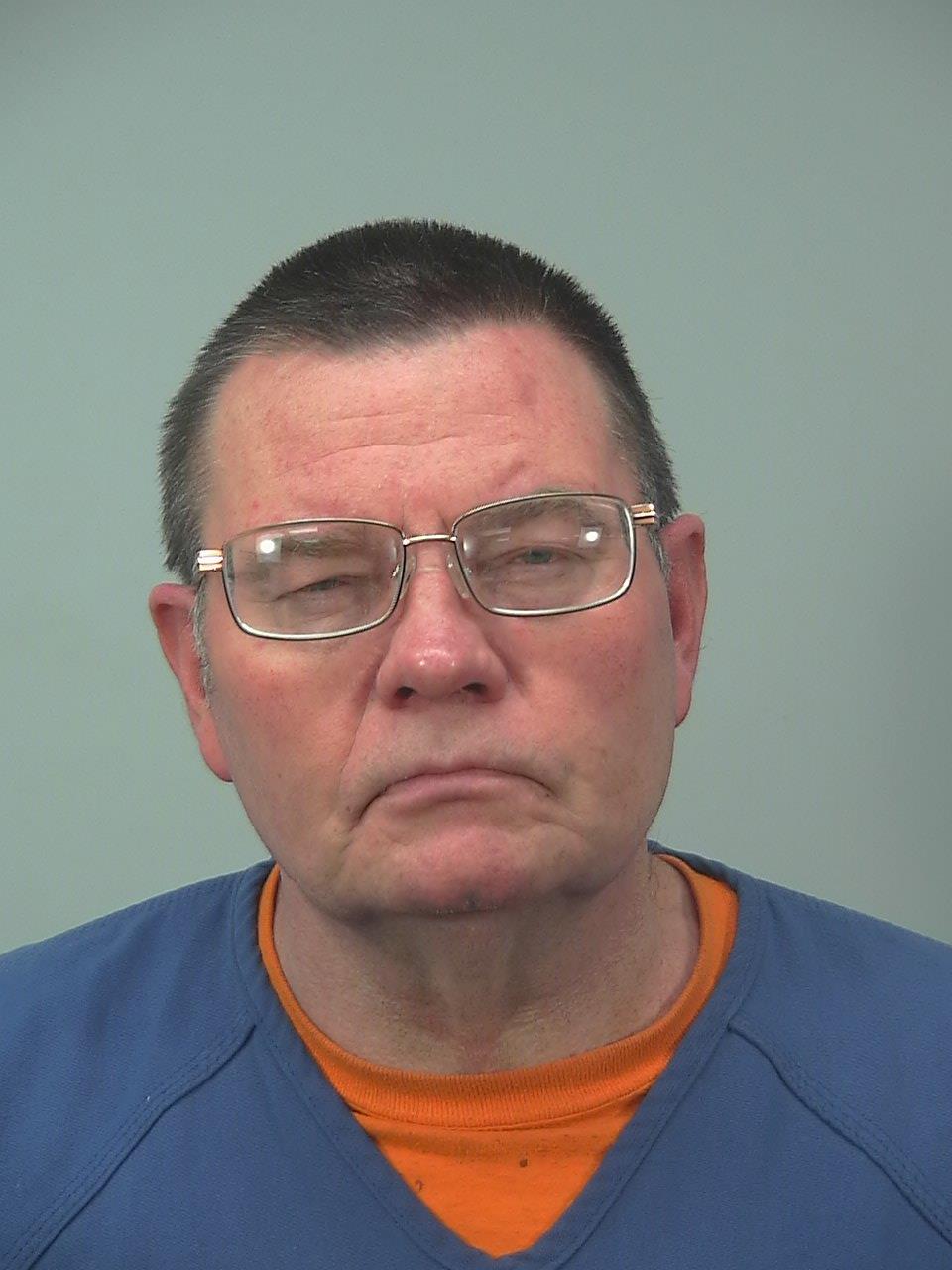 According to the Dane County Sheriff's Office, detectives found evidence at a residence on Box Elder Lane where Faber was last seen, leading them to believe there was foul play.

DANE COUNTY (CBS 58) – The search for a missing Sun Prairie man has been suspended Thursday.

Authorities say 21-year-old Jesse Faber has been missing since Monday. He was last seen leaving a home in the Town of Medina on foot. He has not gone home or contacted family or friends.

The search for Faber continued through Wednesday. He is described as 6 feet tall weighing 160 pounds with brown hair and brown eyes.