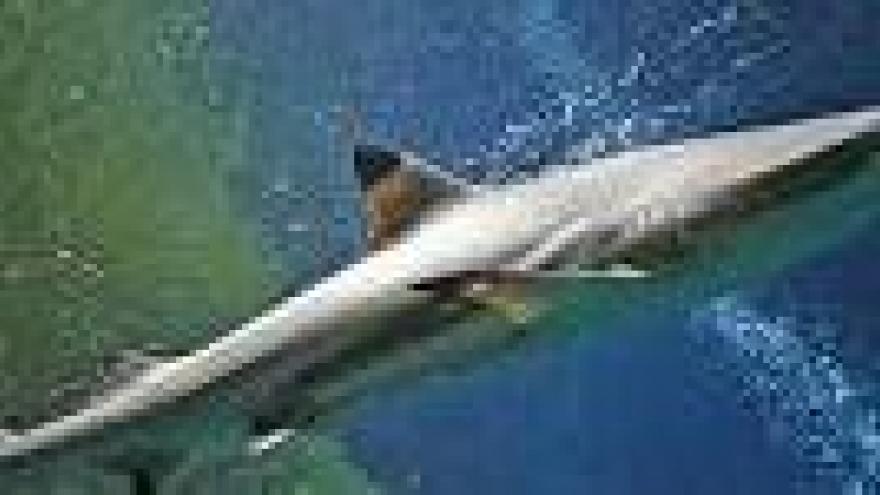 (CBSNews) CANBERRA, Australia -- A scuba diver mauled by a shark in the Torres Strait on Saturday was transported four hours by boat to an island off the Australian coast for medical treatment, an official said.

His condition is fairly stable. He’s got quite severe and deep lacerations to his left arm,” Queensland Ambulance Service spokesman Mike Augusta said.

After being attacked, the 55-year-old man traveled 70 miles by boat to Murray Island, which had the nearest medical center about midway between Australia and Papua New Guinea. The man would likely fly by helicopter from Murray Island to Thursday Island north of Queensland state then fly by plane to a mainland hospital.

Bad weather prevented an earlier attempt to fly him to the larger medical center on Thursday Island, Augusta said.