WAUKESHA (CBS 58) – A family is now mourning the loss of their six-year-old boy that was hit by a pickup truck Saturday night.

The six-year-old boy was riding his bike with his family around 9:30 p.m. Saturday. The young boy was hit at Racine Avenue and Cheviot Chase in Waukesha. A family friend said the family is devastated. Flowers and balloons were left alongside the intersection Sunday as community members mourn his loss. 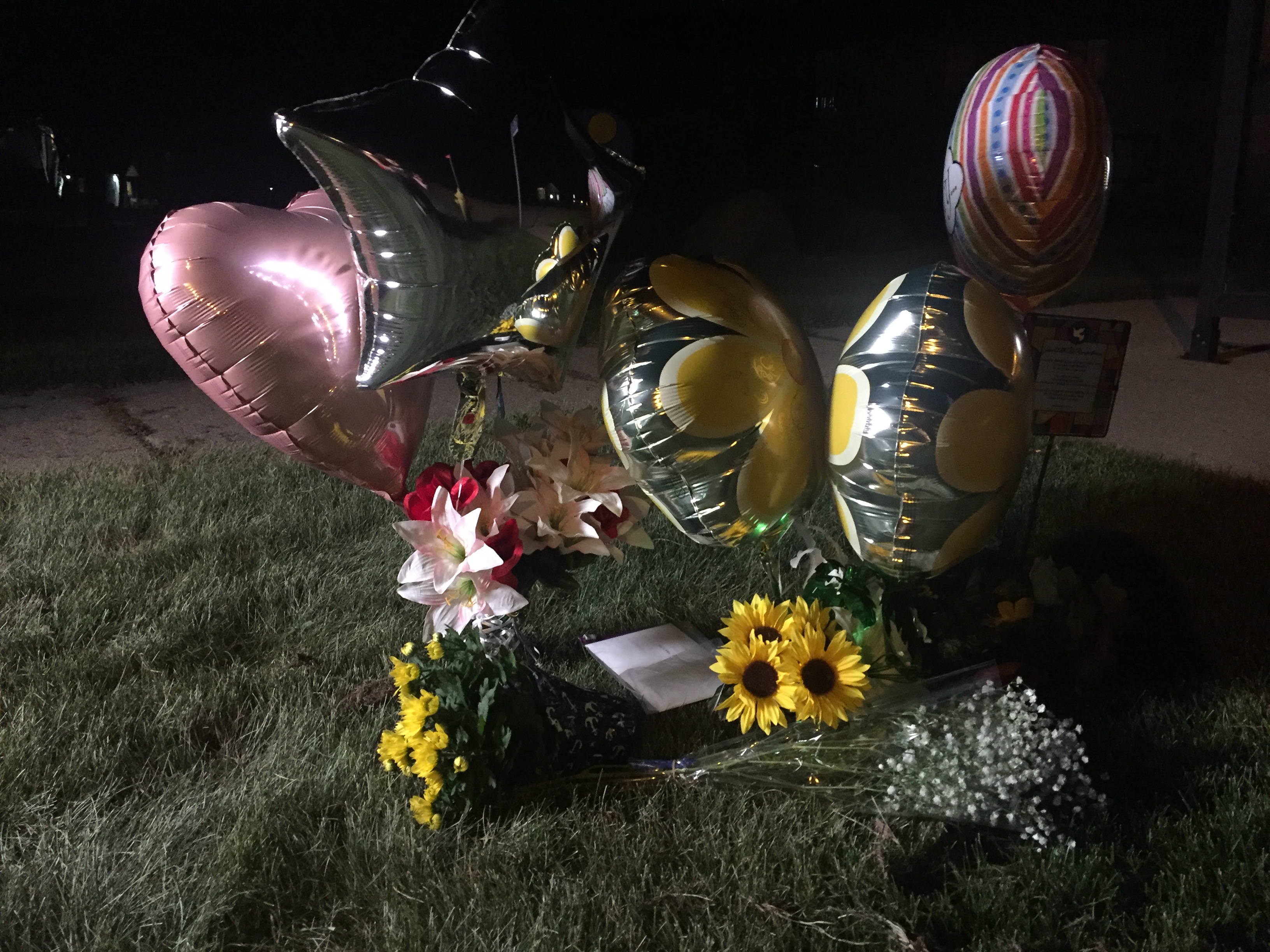 “You see where it happened every day and you just feel bad for the family hope they get through this together,” Resident Tyler Papageorge said.

Papageorge lives across the street from the crash and his father went outside after the boy was hit. He said the boy’s father yelled out for his son who he would soon lose forever.

“Screaming his name, telling him not to leave him and he needs to stay here with him,” Papageorge described.

Fearing the worst, Papageorge won’t let his daughters ride their bikes in that area anymore.

“I told them about what happened and that they can't leave the driveway,” Papageorge said.

Neighbors said the boy and his family cross the intersection often as they head to the Dairy Queen nearby. It’s something many in the neighborhood do, including a grandparent CBS 58 spoke with.

“I love going to the Dairy Queen down the street, but I've always been concerned,” Grandfather Freddy said. “I don't want to see my grandkids hurt either.”

Several residents say they don’t think the intersection where the boy was hit is safe and they would like the city to put up a traffic light or stop sign.

Some residents believe adding more signage could prevent a tragedy like Saturday’s crash.

“I want this to be a happy area to live from this point fourth and never have that happen again,” Freddy said.

The driver stayed on the scene Saturday. Police have not released the child’s name, as they wait to inform all family.