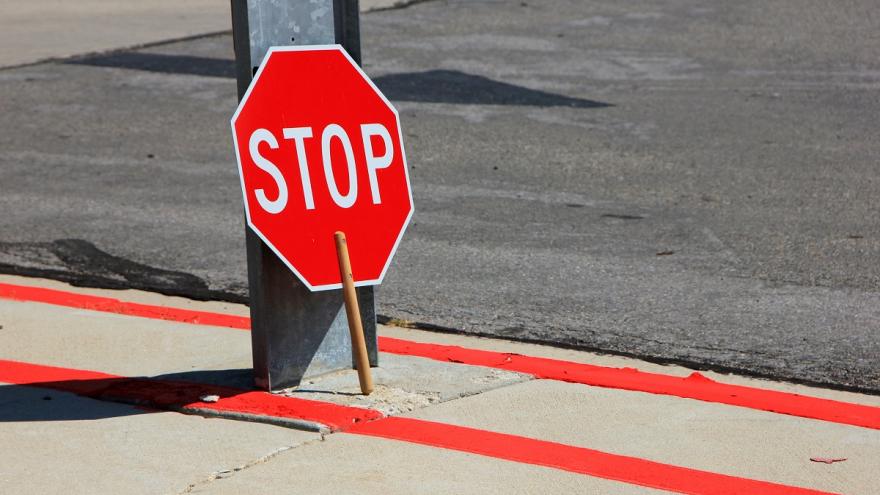 WEST BEND, Wis. (CBS 58) -- A 93-year-old crossing guard was injured after trying to avoid the path of a traffic collision.

It happened around 7:30 a.m. Wednesday morning near W. Decorah and S. 7th Avenue.

The woman was at the location waiting for children when a two-vehicle crash occurred at the intersection.

Both of the vehicles spun towards the crossing guard and she had to quickly move to avoid being struck by the vehicles. As she moved out of the path, she fell and sustained an injury to her back.

The crossing guard tells CBS 58, there were no children present when the crash occurred.

The crossing guard was taken to a local hospital for treatment of a fracture to her lower back.

The vehicle that was struck was driven by a 36-year-old female from West Bend.

There were no injuries to the drivers or occupants of the vehicles that collided.

The investigating officer issued the 35-year-old male a citation for Failure to Yield Right of Way.