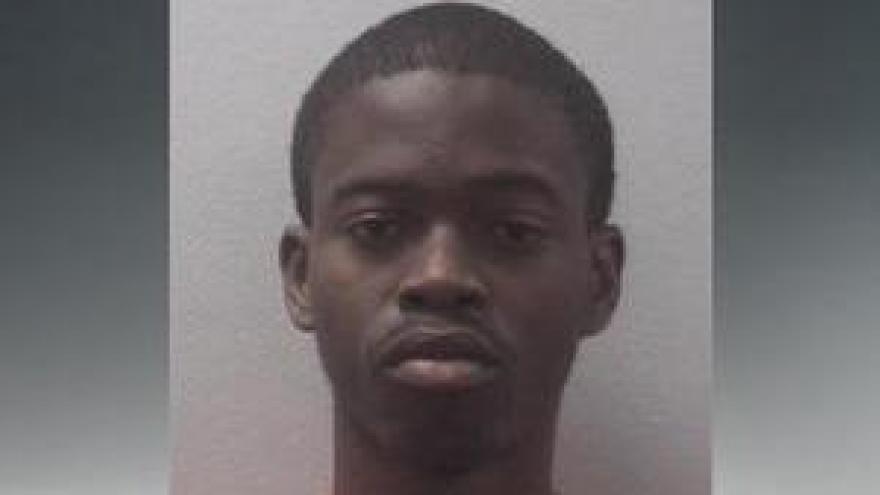 (CBSNews) COLUMBIA, S.C. -- Deputies in South Carolina have arrested a suspect who they say killed a puppy by setting the animal on fire in a church parking lot, reports CBS affiliate WLTX.

Hykeem Dontavious Jabar Golson, 21, has reportedly been charged with ill treatment of animals, a felony.

Sheriff’s Sgt .Brittany Jackamonis said in a news release that a witness called 911 after seeing a man burn the 10-week-old female pit bull puppy around 7 p.m. Saturday in the parking lot of Grace United Methodist church in Columbia.

Investigators say the man was gone by the time firefighters and deputies arrived. Jackamonis says the puppy was rushed to an emergency veterinarian, but died from its injuries.

Investigators say Golson used an accelerant and other materials to set the animal on fire, reports WLTX.

It wasn’t immediately clear how investigators came to develop Golson as a suspect.