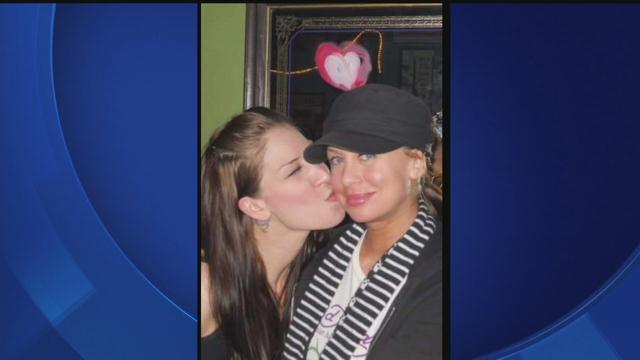 She went in for knee surgery, but after a series of tests she was diagnosed with breast cancer.

Now a local woman, Candy Platzer is recovering from a double mastectomy and is,understandably, worried about paying for the chemotherapy that's still to come.

When the owner of O'Brien's Pub heard about her story he offered up his corner tavern for a fundraiser.

One of his worker's is Candy's twin sister, Christine Platzer, was a special live guest along with niece Aryella Barribeau were special lives guests on the CBS 58 News at 4 hoping to convince folks to come out this Saturday for entertainment and fun as they help Candy through this tough time.

"She is determined to make it Saturday," Christine told CBS 58's Michele McCormack. "I don't know exactly when but I know she plans to be there."

Part of the proceeds from food and drink sales will go to Candy, along with proceeds from a raffle and silent auction items, including bra art designed by Candy's family.

The family says its been overwhelmed already with the support through donations, including two bands who will perform live for the event for free.

The Saving Second Base event is this Saturday, October 22nd, starting at 4 p.m.