Saudi suffragettes: Women register to vote for the first time in Saudi Arabia 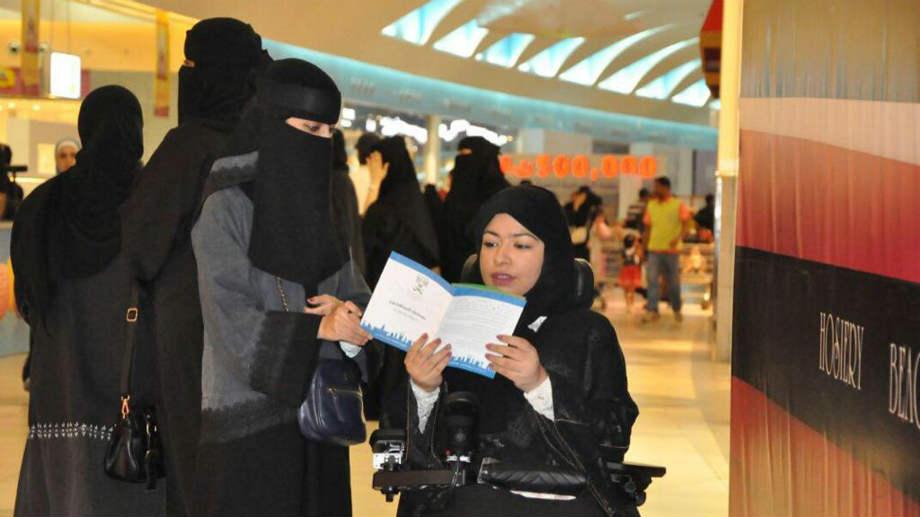 (CNN) -- For the first time in the history of Saudi Arabia, women can begin registering to vote this week.

According to local media, women will be able to vote and run in elections held in December of this year, marking a step forward for proponents of women's rights in a country that has received heavy criticism for its treatment of women.

\"This is something new to women,\" an unidentified woman told al Ekhbariya, Saudi state television. \"I am pretty sure women will have different opinions and thoughts. I am very happy.\"

The December election will be the first opportunity for women to vote since a 2011 order by the now deceased King Abdullah that granted women some opportunities for political participation. According to the State Department, Abdullah issued a royal decree in 2013 mandating the Consultative Council, a royally appointed body that advises the King, be at least 20% women.

Critics have described the change as anywhere from modest to inconsequential.

\"While it's a sign of progress, allowing women to stand and vote in elections -- and then only municipal elections -- is not enough to secure women's full integration into Saudi public life,\" wrote Adam Coogle for Human Rights Watch.

Despite the December elections, the country remains a monarchy ruled by the Saud family. According to the State Department, municipal elections in Saudi Arabia filled half the seats in municipal councils, with King Abdullah selecting the other half of municipal officials.

The system does not afford women many freedoms. Saudi women are not, for example, allowed to drive. Nor can they travel or go to school without a male guardian.

In a video from Saudi state television, women could be seen assisting with preparations for voter registration.

Given Saudi Arabia's record with women's rights, some see the partial extension of suffrage to women as a sign that women will have an expanded role in Saudi civil society.

\"This is just a small part of women's rights, participating in the municipal elections, and possibly women can perform even better than men,\" another woman said to al Ekhbariya.