Sargento to donate $2,000 for every Packers touchdown to tackle hunger 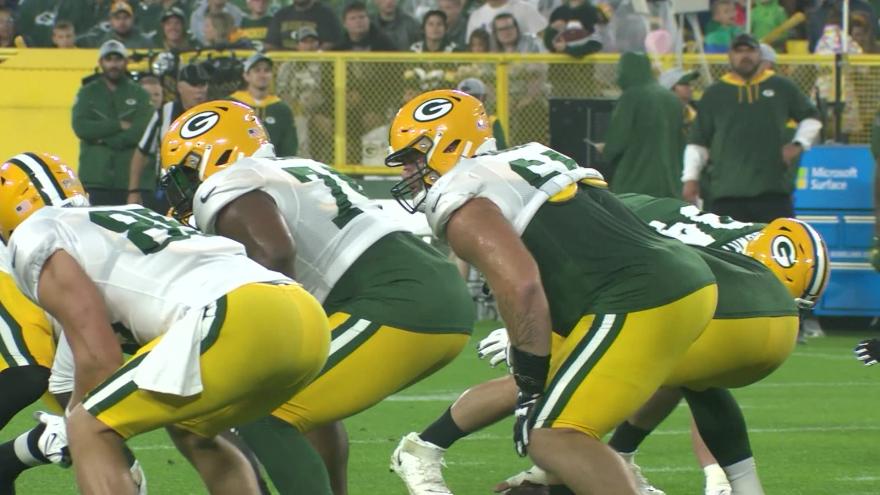 GREEN BAY, Wis. (CBS 58) -- The Green Bay Packers and Sargento Foods Inc. are teaming up to tackle hunger in Wisconsin.

For the 19th season, the two will lead a joint effort to help feed families as part of the Touchdowns for Hunger program. Sargento will donate a total of $2,000 for every touchdown that the Packers score during the regular season.

Each donation made by Sargento will be shared by the Hunger Task Force in Milwaukee and Paul's Pantry in Green Bay.

"Just as the Packers strive for excellence on the field, Sargento strives for excellence in our communities by giving our time and talent to organizations that help put meals on the table,” said Louie Gentine, CEO of Sargento Foods. “We’re incredibly proud to be the Official Cheese of the Green Bay Packers and look forward to another year of helping alleviate hunger for Wisconsin families.”

Last season, the Packers scored 66 touchdowns during the regular season, officials say. It resulted in a record-breaking, single season Sargento donation of $132,000. Touchdowns for Hunger continued during the playoffs.

Touchdowns for Hunger has raised more than $1.5 million dollars since it began in 2002.