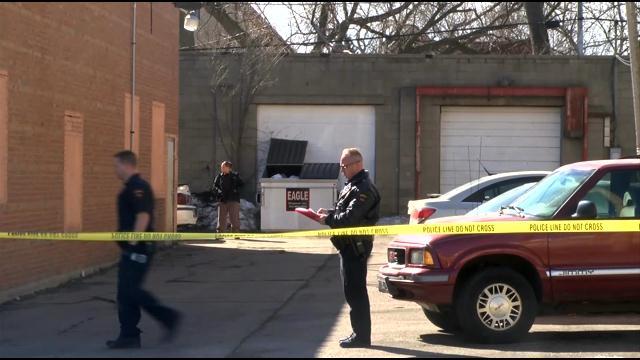 Kenosha police now confirm the officer who fatally shot a suspect this weekend had just returned to the streets after another shooting this month.

Kenosha police saying today that Officer Pablo Torres was involved in a shooting just ten days before this one… and his actions causing concern for some here in the community.

Michael Bell says he lives just two miles from where Siler was killed and so he went to the scene to make sure the investigation was going according to the law.

When a witness told him Officer Pablo Torres was the man who fired the shots Bell was concerned.

\"Pablo Torres  is a K9 officer. I heard he turned over the K-9 to someone and chased the man on foot,\" said Bell.

Bell, who was contacted by Siler's family to bring attention to their case, has been pushing for change in the Kenosha police department since his son was killed by an officer in 2004. Bell says he has had run-ins with Torres in the past. He says in 2005 Torres used excessive force on his employee who had called for help controlling a 4th of July party.

\"Officer Torres tased him and his one year old child. Officer torres jumped on him and started beating him, \" said Bell.

But another concern. Just ten days earlier  Torres was involved in another shooting, this time of a 64 year old man.

\"To hear we are ten days or less and this officer is back on the street it concerns me tremendously,\" said Bell.

Kenosha police confirm Saturday was Torres' first day back on the job after the investigation and a spokesperson for the DOJ says the department makes the decision about when the officer can go back on duty.

Bell said the U.S. Attorney's office is already investigating the Kenosha police department and he hopes by speaking out, it encourages them texpeditete the process so this never happens again.