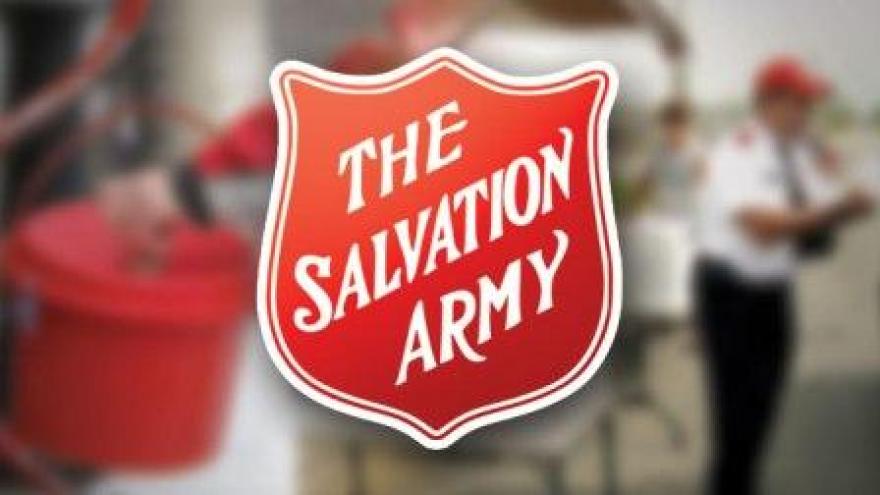 MILWAUKEE (CBS 58) -- For the first time in 12 years, the Salvation Army of Milwaukee County did not meet their goal for their annual Red Kettle Campaign.

The campaign brought in $3,672,133, just $127,867 short of the $3,800,000 goal. Because the goal was not reached, Major Steve Merritt says he will now need to evaluate all 80 programs and services provided in Milwaukee County by the Salvation Army and cut funding or staff time spent on certain programs and services.

The Salvation Army says eighty-seven cents of every dollar raised during the Red Kettle Campaign stays locally whereas 100% of the money donated for disasters goes directly to the area in need.