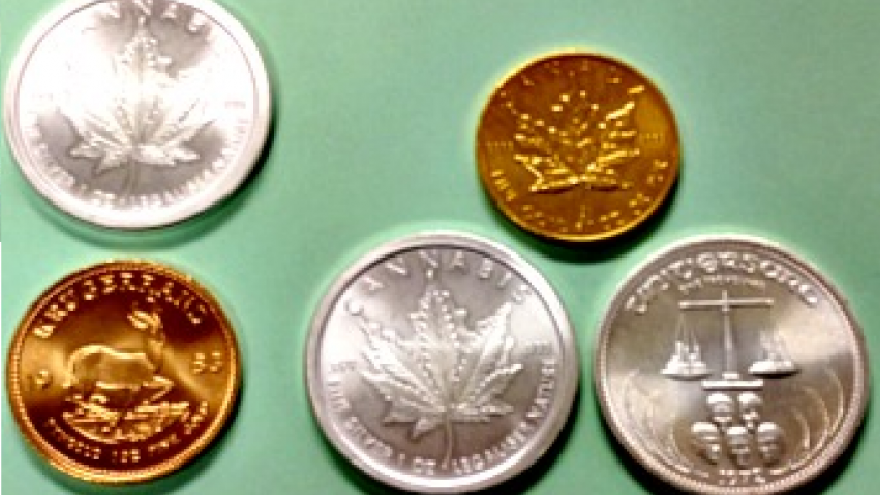 WAUKESHA, Wis. (CBS 58) -- The Salvation Army based out of Waukesha is auctioning off two of the gold coins they received in Red Kettles from generous donors.

The coins are a South African Krugerrand and a Canadian Maple Leaf. Both are solid gold.

“The Waukesha Salvation Army will be taking bids by email through noon Friday, January 19, with the reserve price set at the market value of each of the coins. It changes daily but is roughly $1,400,” explained Major Nelson De La Vergne, the Waukesha Corps Officer.

If you want to bid on the coins you need to send an email to philip_hanson@usc.salvationarmy.org including the bidder’s first and last names, a phone number, address and current offered bid amount.

Bidders will be notified of higher bids so they can increase their offer if they desire. The final winning bid will be announced Wednesday, January 24.

“It’s a fun way to close the holiday season, and to make a final effort to reach our $800,000 goal which we are close to, but which we’ve not yet achieved, said De La Vergne.