Salmonella outbreak kills one, sickens hundreds in the U.S. 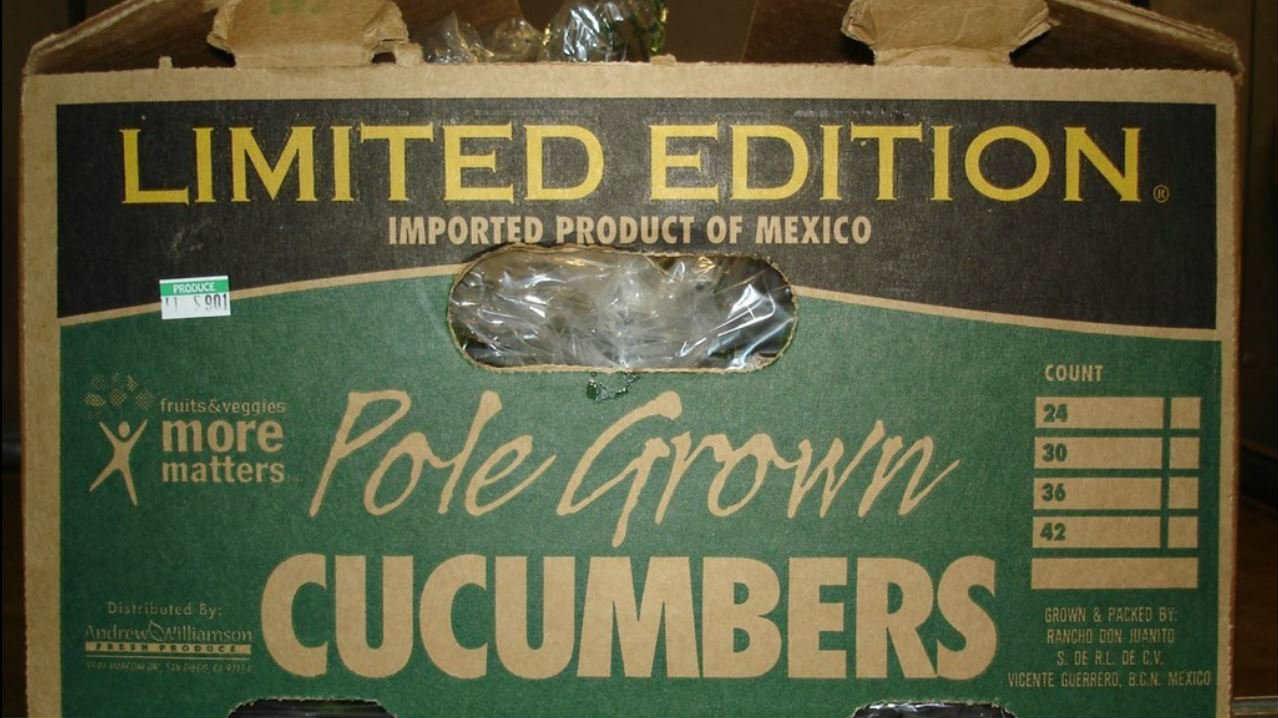 (CNN) -- A salmonella outbreak linked to cucumbers grown in Mexico has killed one person and sickened hundreds in the United States, health officials said.

The outbreak of Salmonella Poona has been reported in 27 states since July, according to the Centers for Disease Control and Prevention.

Of the 285 people sickened, more than half have been children younger than 18. The fatality occurred in California.

Arizona is among the hardest-hit. The state said it has identified 66 cases in six counties as of this week. Health officials reassured residents that the food produced in the state is not at risk.

\"State and local health departments have been working around the clock with federal partners to rapidly identify the source of this outbreak so we can inform the public,\" said Dr. Cara Christ, director of the Arizona Department of Health Services.

Salmonella Poona causes the same symptoms as the regular subtype of the ailment, including nausea, diarrhea and abdominal cramping. Infants, the elderly and those with weakened immune systems are especially vulnerable.

Those who have eaten cucumbers are urged to see a doctor if they have severe diarrhea.