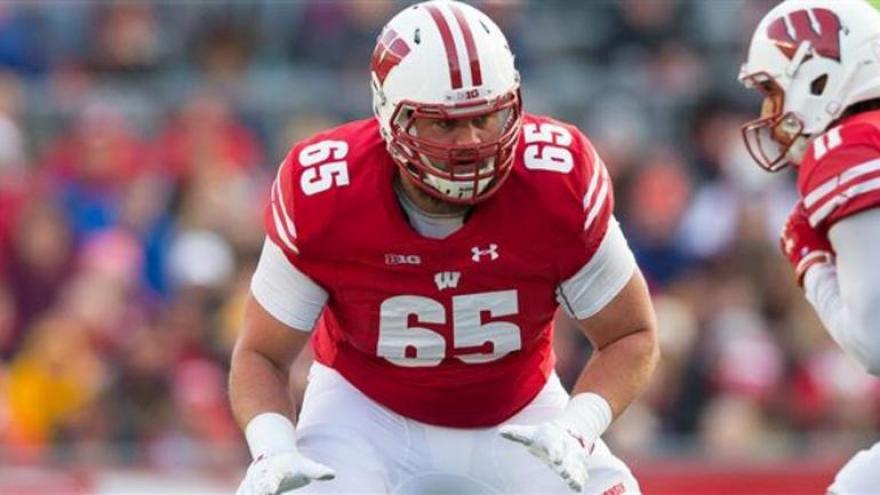 Ramczyk, 6'6", 314 punds, was the Saints’ second selection in the first round of the draft out of Wisconsin. In 2016, the Stevens Point native started all 14 games at left tackle and helped the Badgers rush for 203.1 yards per game, while attaining consensus first-team All-American and All-Big Ten honors, allowing just one sack and eight pressures.

In 2015, redshirted at Wisconsin after transferring from Wisconsin-Stevens Point. In 2014, was selected First-team All-Wisconsin Intercollegiate Athletic Conference and a third-team All-Region selection. As starter at left tackle, he helped UWSP rank third in league in scoring offense and total offense. In 2013, he was a second-team All-WIAC selection at UW-Stevens Point playing in nine games with eight starts at left tackle and was named team’s offensive freshman of the year.