LAKE GENEVA, Wis. (CBS 58) – A company in Lake Geneva is changing its business model to help continue social distancing despite the State Supreme Court’s decision and no further action from Walworth County.

Safari Lake Geneva is open by allowing drive-thru experiences. People can now drive through the wildlife preserve and feed the animals from the safety of their own cars. 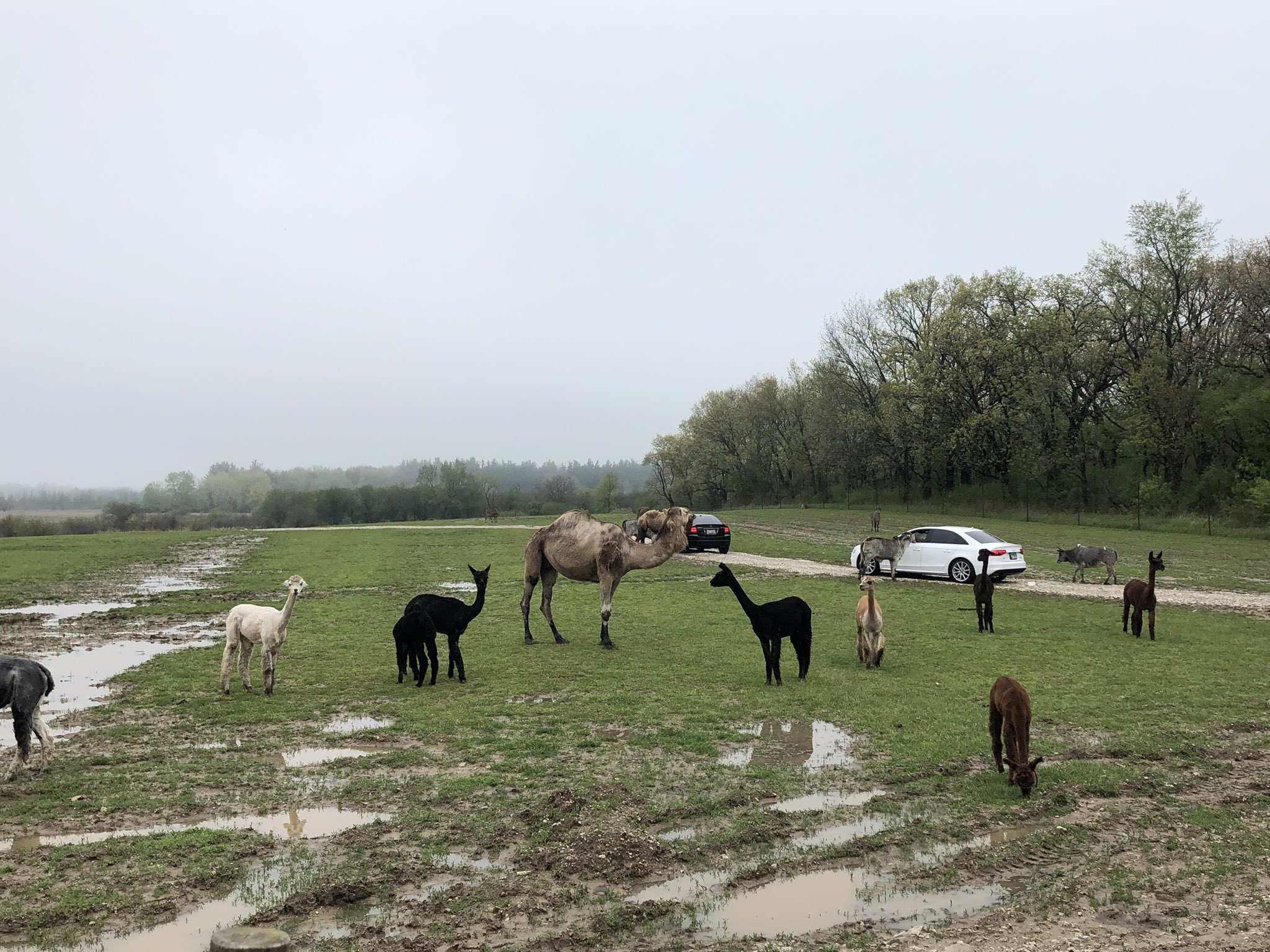 “It was definitely a quick pivot in response to a rapidly changing environment,” Safari Lake Geneva Owner and Founder ‘Jungle’ Jay Christie said.

When Safari Lake Geneva opened on May 1, instead of using the typical wagons for groups of people to ride on together, they changed to the drive-thru model.

“People can expect to stay in their cars for pretty much the entire experience,” Christie said.

The wildlife preserve is home to around 60 animals including emu, water buffalo, bison and camels. On Monday, May 18, cars started arriving as soon as it opened at 9:30 a.m.

One family drove two and a half hours from Iowa.

“I saw this on Facebook and I thought it would be such a good idea for him [her son] because he’s been trapped in the house the whole time,” Chloe Price said. “He gets impatient too, but I just thought it would be really cool to try something new since the petting zoos are all closed and everything.”

Safari Lake Geneva says despite the Safer at Home order being struck down and no further restrictions from Walworth County, they plan on continuing the drive-thru for the foreseeable future.

Customers must reserve a time to come, because only a certain number of cars are allowed every day.

More information can be found on the Safari Lake Geneva website.