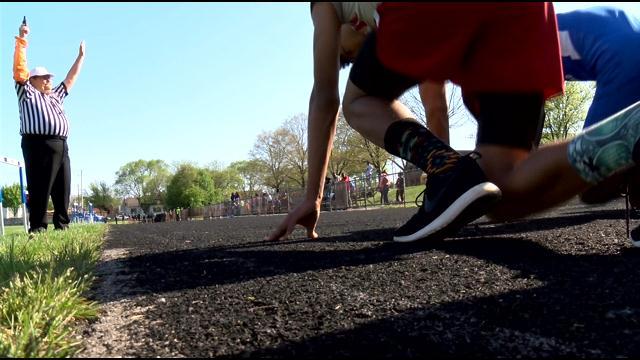 LOS ANGELES (AP) — A long-distance runner has come to drought-stricken California to run the final leg of a more than 1,000-mile trek that has taken her through some of the driest places on Earth.

Australian Mina Guli will head to Death Valley on Friday as she seeks to run the equivalent of 40 marathons in seven weeks in seven deserts.

She has already slogged through Spain, Jordan, Antarctica, Australia, South Africa and Chile on her trip, jogging an average of 150 miles in each.

She told The Associated Press in an interview that she's tired but inspired for the final leg.

Guli says jet lag and travel time have been as challenging as the runs, which have taught her how water — and the lack of it — affects people.