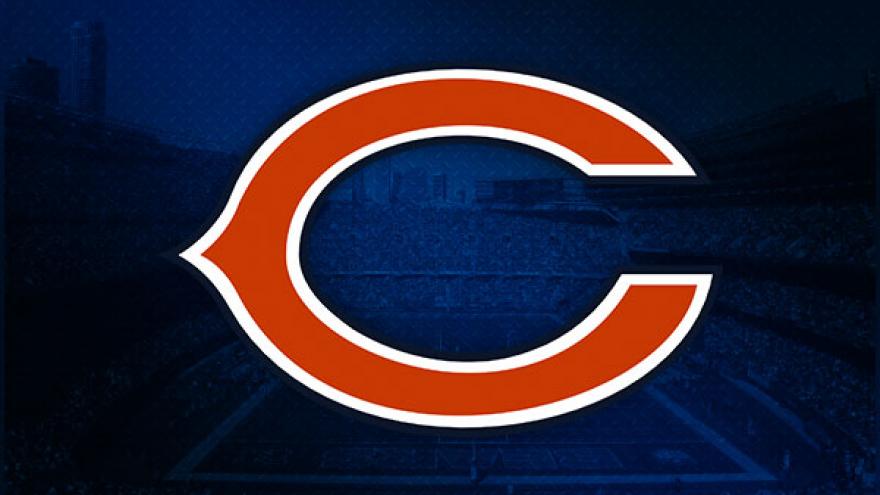 The eight overall pick in the 2018 class, Smith had held-out from joining the Bears becoming the last unsigned rookie in the NFL.

Smith’s holdout was reportedly over language in his contract that would allow the team to reclaim guaranteed money if the linebacker is suspended under the NFL's new helmet-contact rules.