Capitol Dr. near Mayfair Rd. back open after rollover crash during morning commute 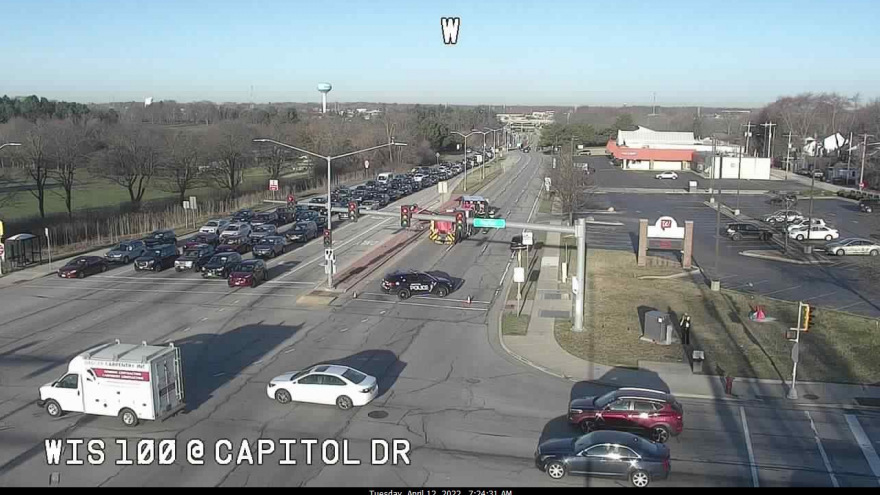 MILWAUKEE (CBS 58) -- According to the Milwaukee Fire Department (MFD), a rollover crash has closed westbound Capitol Dr. near Mayfair Rd. on Tuesday, April 12.

It happened around 7 a.m.

The Wauwatosa Fire Department is handling the investigation.

It's unclear if anyone was injured in the crash.

Officials are asking drivers to avoid the area and use Burleigh or Hampton as alternate routes.