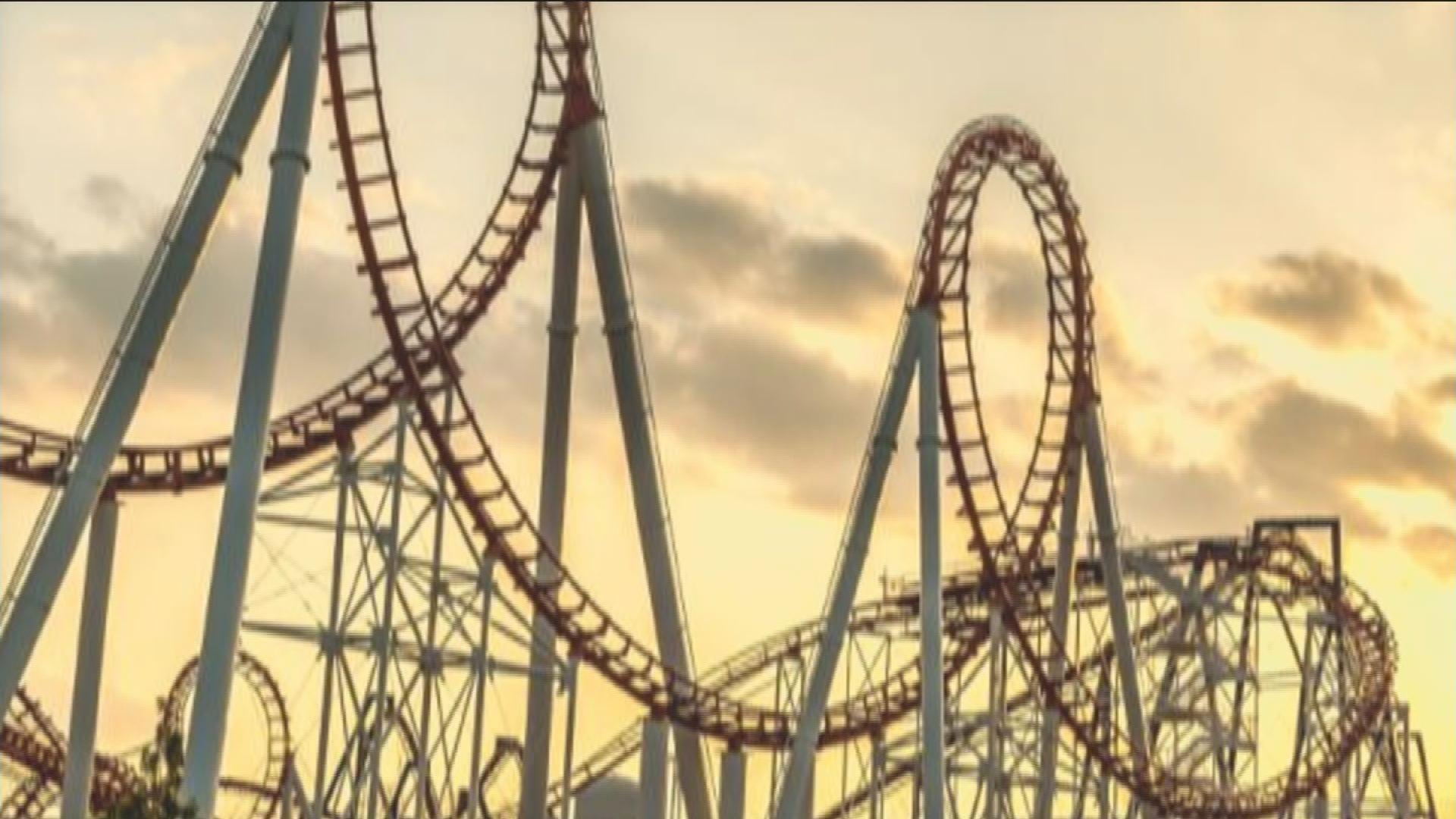 (CBS NEWS) Kids love the thrill of a roller coaster ride, but in one child's case a fun day at the amusement park turned into a medical nightmare. The 4-year-old boy suffered a stroke after he rode a couple of roller coasters.

Details about the rare case were published Thursday in the journal Pediatric Neurology.

Dr. Jose Biller, chair of the Department of Neurology of Loyola University Chicago Stritch School of Medicine, who treated the child, said the sudden movements of the rides and gravitational force on the child's head and neck caused a tear in his carotid artery, which is responsible for supplying oxygenated blood to the region. The tear resulted in a blood clot that went to the brain and triggered the stroke.

This type of injury is also known to occur from whiplash, such as as in a car accident or while playing certain sports.

The boy's parents said he was in good health before riding two roller coasters in May 2013 while the family was vacationing out of state.

The first roller coaster was 679 feet long and 30 feet high and the acceleration reached 25 miles per hour. At its highest and fastest, the second ride was 53 feet above ground and moved at a speed of 40 miles per hour.

The boy showed no immediate signs of trouble after the rides, but according to his parents, he began vomiting the next day. On the flight back home, he started to develop a droop on the left side of his face, a common sign of stroke. By the time the family arrived home, he was unable to walk and had weakness on his left side.

His parents took him to the hospital and medical imaging tests showed the injury to his artery and also that he had suffered a stroke.

Doctors started the child on low-dose aspirin and he quickly showed signs of recovery. At his six-month follow-up Biller reported an improvement in his walking. By that time, the child only had mild muscle stiffness and weakness.

Today, Biller tells CBS News the boy still has some trouble with his left side. \"He walks with a limp and he needs help getting dressed. But he can move his left arm and grip things,\" Biller said via email. \"He has no speech problems, and he is doing above average in school. He is taking karate classes as part of his therapy.\"

Suffering a stroke after riding a roller coaster is extremely rare, but not unprecedented. There have been a handful of cases involving adults. The authors of the case study were able to identify only two previous cases involving children -- a 13-year-old girl and an 11-year-old boy. Biller's 4-year-old patient is the youngest known child to have suffered a stroke after riding a roller coaster.

The 11-year-old patient's case was the subject of a 2001 paper published in the Journal of Neurology, Neurosurgery & Psychiatry. That boy also visited an amusement park while on vacation. He rode a roller coaster at the end of the day, and after the ride came to an abrupt halt he almost immediately began to experience a headache that lasted for a week. After he felt better, he went to another amusement park and rode some more rides.

In the two weeks that followed, the boy had recurrent weakness and paralysis on both the right and the left sides of his body. He also had problems with muscle coordination related to the headache, as well as dizziness, nausea, and vomiting. Doctors diagnosed the child with a carotid artery tear. They say he made an excellent recovery.