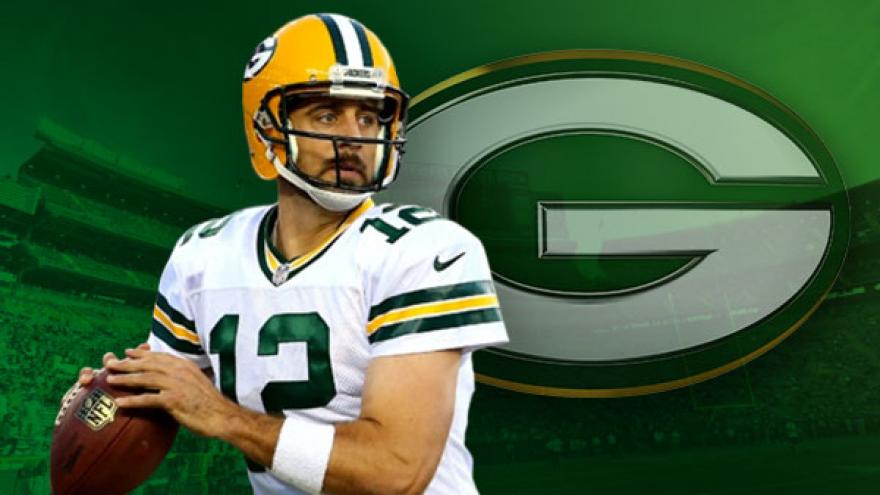 Aaron Rodgers is mad. After practice ended on Tuesday with Rodgers throwing a ball at practice dummies on the sideline because he was upset with the scout team for running incorrect routes, Rodgers told reporters just how he felt about his young receivers’ effort in practice on Tuesday.

“It was one of the worst card sessions we’ve had, Rodgers said. “I don’t know how you can make it any simpler. You literally have what they play would be in our terminology on the card, and the effort level was very low. Especially with what I’m accustomed to. I’ve been running that period for a number of years.

“So it’s not a good start for us on the cad period for the young guys.”

Rodgers indicated he was pleased with the effort of Geronimo Allison, De Angelo Yancey and Jake Kumerow, but the others no so much.

“Everybody else,” Rodgers said. “Piss poor.”

The Packers begin their preseason on Thursday against the Titans.