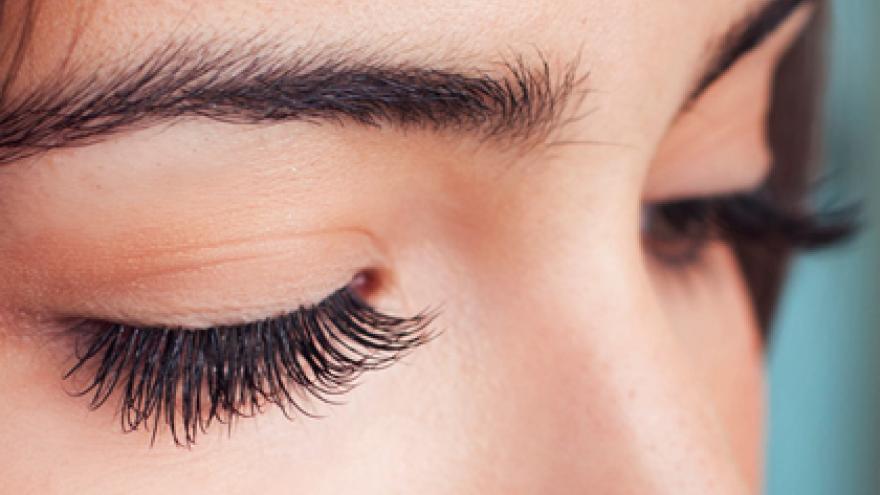 The ingredient in question is a chemical called isopropyl cloprostenate, which is a type of medication called a prostaglandin analog. This one is used to treat eye conditions such as glaucoma. Rodan + Fields omitted information to Lash Boost buyers about the side effects of prostaglandin analogs that are well-known to eye doctors, according to the April 13 court filing in a U.S. District Court in Oakland, California.

Moreover, the suit notes that Allergan's Latisse, the only Food and Drug Administration-approved medication for "lash enhancement" also contains a prostaglandin analog, but Allergan fully discloses the potential side effects to consumers.

Lash Boost, however, is marketed as a cosmetic and faces less stringent regulatory scrutiny than medications, which require FDA approval before they can be sold to the public. The lawsuit doesn't suggest that Lash Boost should be subject to FDA regulations, although prostaglandins and analogs including isopropyl cloprostenate are banned from cosmetics in Canada. U.S. cosmetic companies are permitted to use the chemicals in their products.

In 2012, "Allergan ended up suing several companies that were selling products as over-the-counter cosmetics that contained prostaglandin analogs," according to the fashion site Racked. "It won on the basis that they were unfair competitors," the site reported. "But these types of products have been popular ever since; you can find several at Sephora, including some that contain isopropyl cloprostenate."

According to the filing, the lawsuit seeks to compensate consumers who purchased Lash Boost. Attorneys from the law firm of Keller Rohrback LLP who represent the plaintiffs declined to comment.

In a statement, Rodan + Fields denied any wrongdoing and accused the plaintiffs of comparing Lash Boost to "unrelated products, including prescription products that have different ingredients and formulations. We are going to let the specifics of our legal defense play out in court." It added that Lash Boost has been consistently marketed as a cosmetic and as such may cause irritation in some users, especially if used improperly.

"Rodan + Fields provides clear directions to users, including those who experience irritations," the company said.

Founded by Stanford-trained dermatologists Dr. Katie Rodan and Dr. Kathy Fields in 2000, Rodan + Fields said it generated more than $1.5 billion in sales in 2017, topping rivals such as Neutrogena and Olay According to the company, Lash Boost accounted for about $200 million in retail sales last year.

As a multilevel marketer, Rodan + Fields sells its products through a network of nearly 300,000 independent representatives who are active on social media. Its products aren't available in stores. Rivals Mary Kay cosmetics, Younique and Avon operate under the same business model, which rewards consultants for both retail sales and recruiting new members to their sales teams.