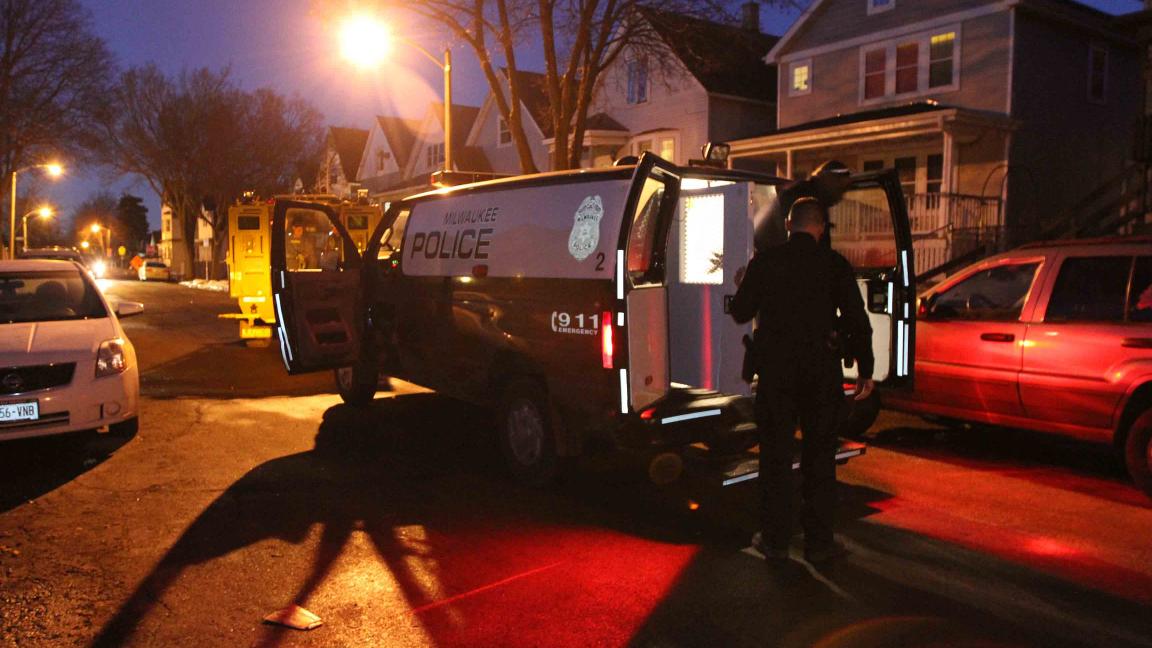 According to police, these suspects are believed to be responsible for more than a dozen armed robberies in Milwaukee County, Waukesha County, and Racine County, with most taking place in District Two on Milwaukee's South Side.

The suspects started their crime spree in late fall of 2014 with their crimes stretching into January of 2015 (see partial list below).

The suspects used different members and vehicles to conceal their patterns and spread their crime spree throughout Southeastern Wisconsin. This robbery crew is connected to a group of Spanish Cobra gang members imprisoned in 2013.

During the execution of today's search warrants, evidence related to the robberies and firearms were recovered.

Of the eleven suspects taken into custody, five are males and six are females, ranging in age from late teens to early twenties. Ten of the suspects were arrested in the City of Milwaukee and one was arrested in Waukesha County.

All of the suspects are being held on state charges. MPD is working with the Milwaukee County District Attorney's Office and federal indictments may be sought.

MILWAUKEE ROBBERIES SUSPECTS ARE BELIEVED TO BE CONNECTED TO:

According to the Waukesha County Sheriff's office these suspects are connected to the Sky Zone robbery in Pewaukee back in December of 2014.

Evidence located from the warrants will allow for potential prosecution of many more robberies in Milwaukee and Racine Counties.