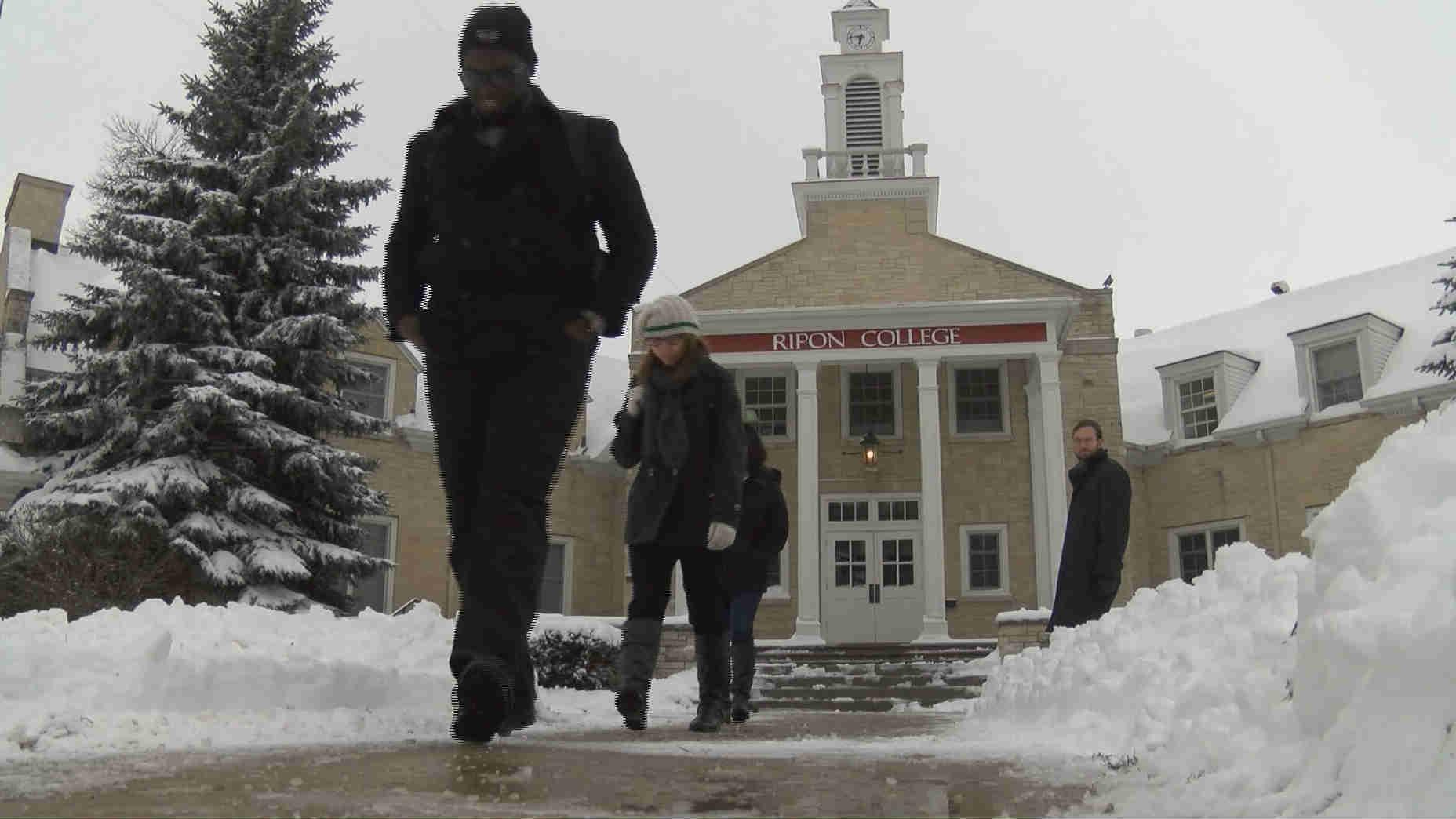 With a student body population just above 900, Ripon College doesn't usually draw as much attention as larger state schools. But students and faculty there hope their new social media push will help change culture across the country.

Sanon came to Ripon from Chicago's south side.  He dealt with racism at home and continued to see it in Wisconsin.

\"Most of the times on this campus there is, not overt racism all the time, but it's more so people are silent about the issue,\" Sanon said.

Earlier this month, with racial tensions at an all time high in Ferguson, Missouri, Sanon and other students suddenly found a new avenue to break down social differences.

Assistant professor David Scott approached the group three weeks ago with an idea he heard about from Kenyon College in Ohio: spread diversity on Twitter using #RespectfulDifference.\"

Scott and several students asked people around campus to tweet pictures with messages that show why they think having different opinions is a good thing.

Scott has heard students talking about the campaign outside of class and around town. It's stayed positive so far, but the students know people can have different opinions.

\"Twitter and other things can turn into shaming,\" senior Kaylie Longley said.  \"It can turn into anonymous posts and that's awful, but there's always that potential because it's generated by its user.\"

\"What if people start something negative towards it, like a negative hashtag towards respectful differences,\" junior Yessra Sankari said.  \"[Luckily] it has not happened.\"

So far, the buzz hasn't extended far beyond Ripon's boundaries, But thanks to social media, organizers expect their message to spread.

\"If it goes to where we hope it goes, we can be the change that people want to see at their campus as well. We can be the example,\" Sanon said.

You can find more info about the social media campaign here.  Students and faculty encourage people everywhere, not just at Ripon College, to send their own #RespectfulDifference tweets.