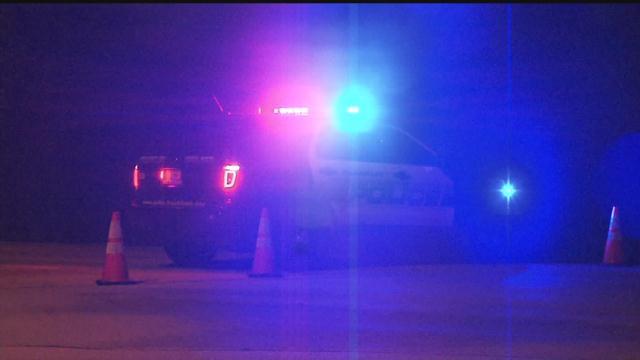 A $2,000 reward is being offered for information leading to the arrest of the person or persons responsible for placing explosive soda bottles in the Franklin Woods Nature Center near Kayla’s Playground on October 9, 2015.

Ultimately, officers found the "soda bottle bombs" they say were filled with materials to make them burst.