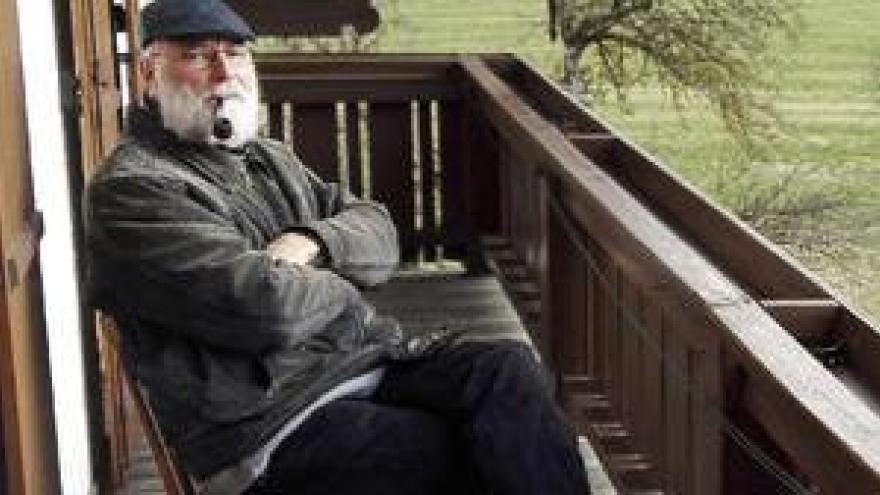 (CBS NEWS) VIENNA -- A months-long international search by an Austrian town to find a new hermit has ended - and Stan’s the man.

Vanuytrecht is pleased - and surprised. More than 50 people applied, and state broadcaster ORF quotes him as saying “I thought I have no chance.”

Built into a cliff, the more than 350-year-old hermitage near the town has no heat, no running water and is habitable only between April and November.

The hermit’s unpaid job includes greeting pilgrims making the trek to the building, which has been empty since a Benedictine monk left last year.