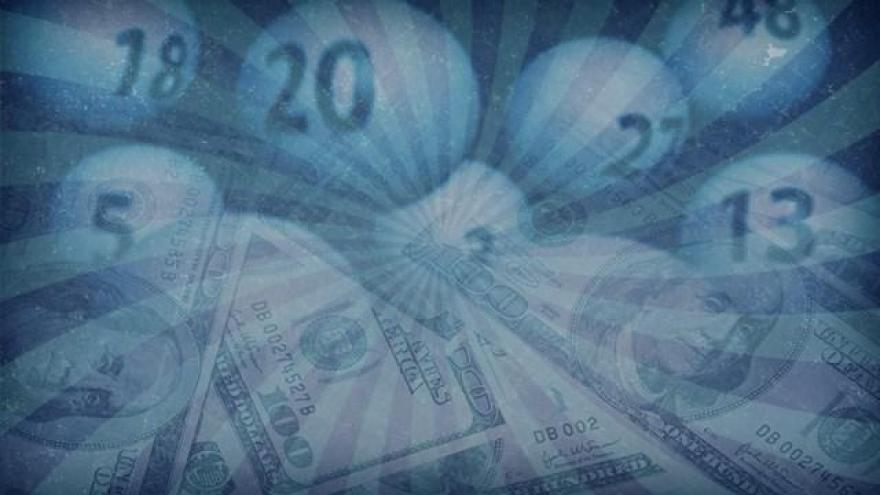 Heinz Habermehl, a self-described daily lottery player, bought the ticket at a Kwik Trip in the 2100 block of Jackson Street in Oshkosh.

Habermehl says he's been playing the lottery for years and chose his winning numbers, rather than using the quick pick option.

He says he is planning to use his winnings to help his kids, build up a nest egg, and enjoy it with his family close to home, saying he does not have any big travel plans.

The Kwik Trip will also receive $50,000 for selling the winning ticket.