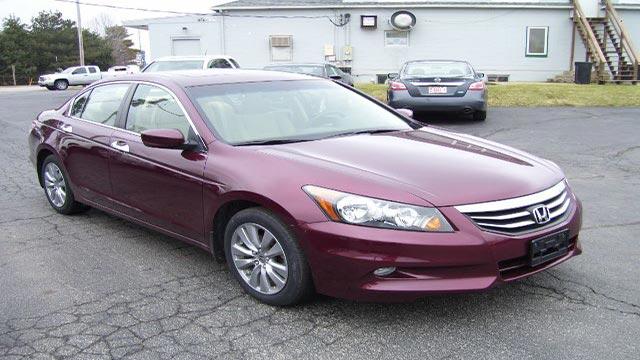 (CNN)A 93-year-old Tuskegee Airman struggling to find his daughter's house in St. Louis was robbed and then carjacked minutes later.

The World War II veteran got lost while trying to find his daughter's home Sunday morning and pulled over to call her, CNN affiliate KMOV reported.

That's when a suspect got into his car in broad daylight and robbed him. The assailant fled in another vehicle.

The victim tried to track down the robber, but to no avail. So he pulled over again to ask two men for help.

The veteran told a local reporter he didn't want to be identified because it would cause him more harm, the St. Louis Post-Dispatch said.

In all likelihood, the assailants probably didn't know their victim made history during World War II.

The veteran is one of the Tuskegee Airmen, the first African-American pursuit pilots who protected U.S. bombers from enemy fire over parts of Europe and North Africa.

Their training program, first based at the historically black Tuskegee Institute in Alabama in 1941, eventually grew to include almost 1,000 pilots and several air bases.

When St. Louis Cardinals executives heard about what happened to the Airman, they stepped up to the plate and helped.

\"I think like everybody else, we were absolutely heartbroken,\" team spokesman Ron Watermon told CNN affiliate KTVI. \"We heard about it and just reached out to him and said look, we want to help. And we're donating some tickets and a field visit and giving a fan a VIP experience to the game against the (Chicago) Cubs.\"