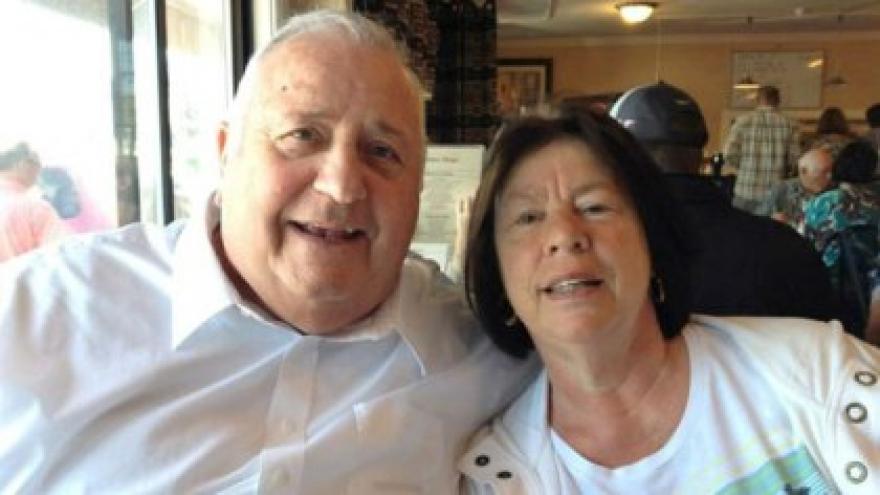 MIDDLETON (CBS) – They wanted to donate soup but gave away a small fortune instead. A retired Middleton couple is out $2,500 they meant to stash in a tomato soup can. Now the family is hoping to get the money back.

The couple involved is a little camera shy after what happened, but their daughter, Amanda Mattuchio, wants to share the experience hoping an honest mistake might be fixed.

A holiday act of giving ended up being much more generous than one retired couple intended. It started when a neighbor asked if they had donations for the Middleton Food Pantry.

“My mom went to the cabinet, grabbed a bunch of cans, looked at the Campbell’s tomato soup and thought we don’t eat that very much,” Amanda said. “She didn’t realize it was gone until several weeks later.”

One of the cans she donated was actually their little safe, stuffed with around $2,500 they’d tucked away over time.

“They’re on a fixed income. Things don’t come as easy as they used to for them. They were devastated,” Amanda said. “So upset with themselves.”

The can is long gone from the pantry at the senior center. Surplus food goes to Danvers. But the family hasn’t given up on the chance of an honest person coming forward.

“I have a lot of faith in humanity,” Amanda said. “I think somebody is going to come forward with that money. I do think there’s more good in the world than bad.”

Although Amanda is hopeful the money might be returned, her dad says if it isn’t, it must’ve gone to someone who really needed it.