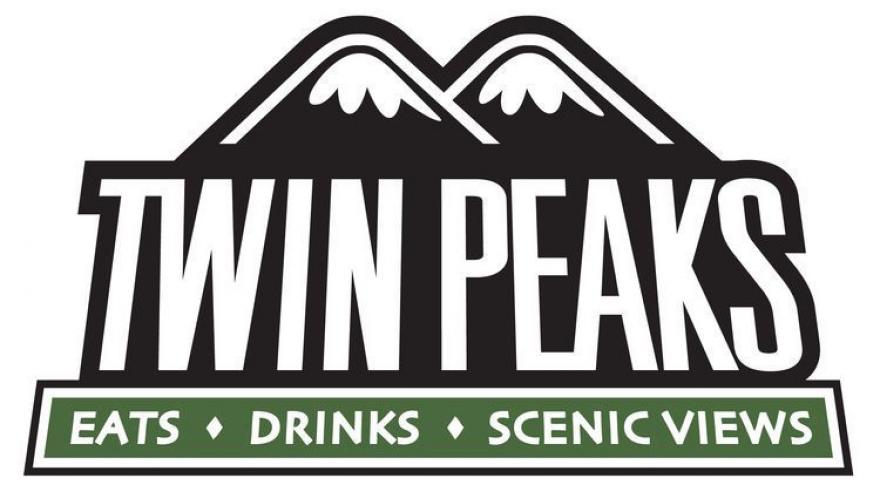 CHICAGO (CBS) – A major restaurant chain, Twin Peaks, is facing sexual harassment charges after female employees say they were forced to wear lingerie and line up for weekly body evaluations.

According to recently filed complaints, the former employees say they were subjected to inappropriate corporate demands and were threatened termination when they raised concerns about it.

The attorney filing the complaints, Tamara Holder, says the behavior is wide-spread and part of a corporate culture approved by Twin Peaks’ ownership.

“Twin Peaks’ business model baits young women into wearing one uniform, then after they’re hired, orders them to wear crop-tops, bikinis and lingerie,” Attorney Holder said. “Twin Peaks is engaging in disgusting, systemic abuse of young women across the country. Many of the young women are still in high school, others are trying to pay college tuition. They signed up to work at a ‘family-friendly’ restaurant, not a strip joint.”

Holder says the female employees were required to line up and participate in weekly body evaluations, where management would grade employees on their hair, nails, makeup, and how toned and fit their body looked in the lingerie. She says pictures would be taken of the women and sent to corporate headquarters, where managers would rate the women on their arms, back, legs and stomach, and make comments like “Somebody must not like a good tone-grade because your arms are fat.” Holder explains more about this case in the video below:

Twin Peaks CEO, Joe Hummel, released a statement that said, “Twin Peaks does not tolerate any type of harassment or discrimination and has strict policies and training practices in place to make sure every guest and employee is treated equally and with great respect. We look forward to vigorously defending ourselves against these outrageous and baseless allegations. Since this is an ongoing legal matter, it would be inappropriate to discuss further specifics.”

According to a press release issued by Res Publica group, several complaints were made against Dallas-based Twin Peaks, which include: