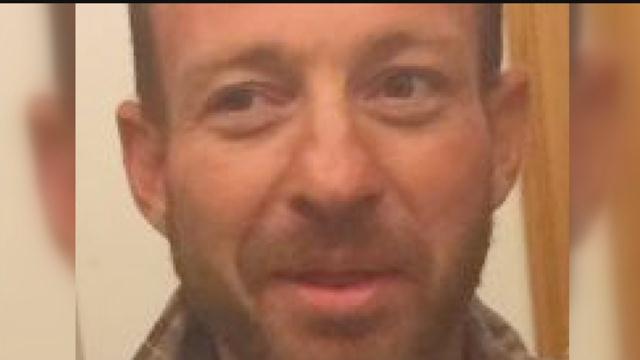 The Kenosha County Sheriff’s Department said residents are nervous about the manhunt continuing for Andrew Obregon.

Last night, Deputies search cornfields after Obregon led the deputies down a dirt road and then turned his lights off.

They believe he turned around buildings and through corn stalks to avoid the police.

Deputies heard shots fired, but they believe a resident shot into the air to scare Obregon away from their property.

Family and friends are assisting police in the investigation.

“Very much afraid of what he can do, mostly with a car,” said Sheriff Beth.