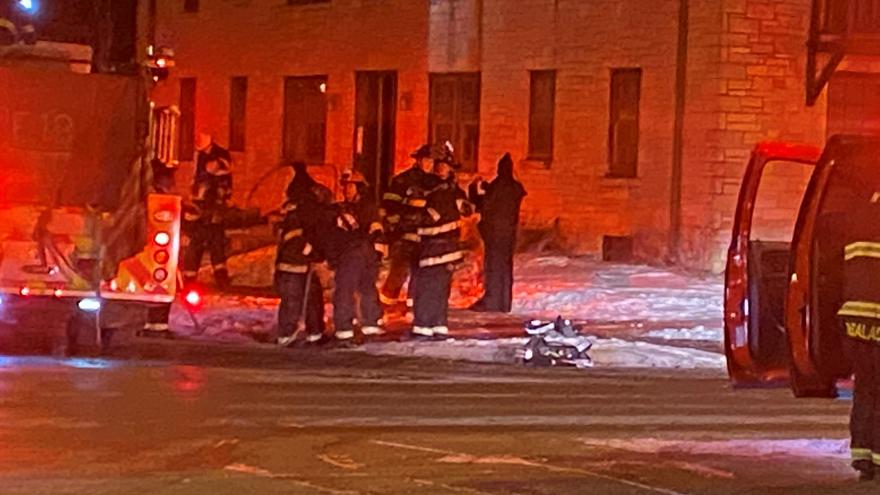 According to North Shore Fire/Rescue, a 911 caller reported an oven fire just after 7 p.m. at an apartment near Larkin and E. Capitol Drive. While on the phone, the caller told dispatch that the fire was getting larger and spreading to the rest of the kitchen.

Upon arrival, crews found smoke and fire showing from the second-floor window of an eight-unit apartment building.

Residents outside indicated that everyone had been able to get out of the building safely.

Remaining residents were allowed to return to their units.

Authorities say damage to the building and contents is estimated at $58,000.

The exact cause of the fire remains under investigation, however it is not thought to be suspicious.