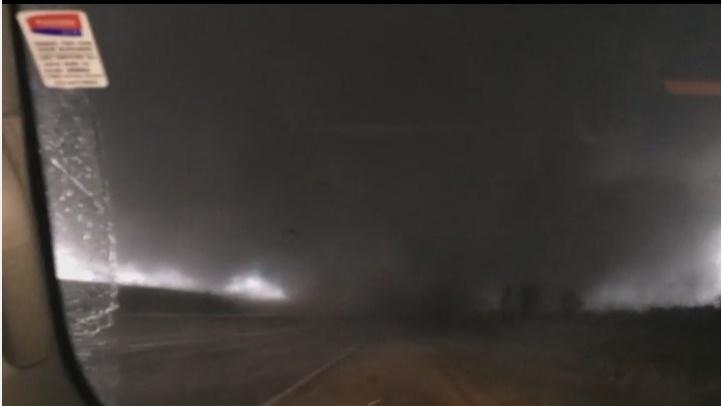 University of Oklahoma scientists are trying to find a better way to understand tornado debris with the help of rooms covered in pointy, colorful blocks.  The project will try to determine the radar signals given off by different objects in a tornado as they are tossed about in the storm.

The 3-year project is funded by a grant of about $900,000 from the National Science Foundation.  There are two echo-free chambers, one about twice the size of the other.  These rooms are covered in special blocks absorbing radar signals so the scientists can more accurately measure the signature of the object they're studying.

These measurements are then used in a simulator to see how the radar picks up the signatures of the object as it tumbles and moves through the air.  Researchers also use dual-pole radar to determine how an object is oriented through the air.  Another goal is to discover if the intensity of the tornado is related to how high in the air pieces of debris will go.

The findings could also help in the prediction of storms as well.