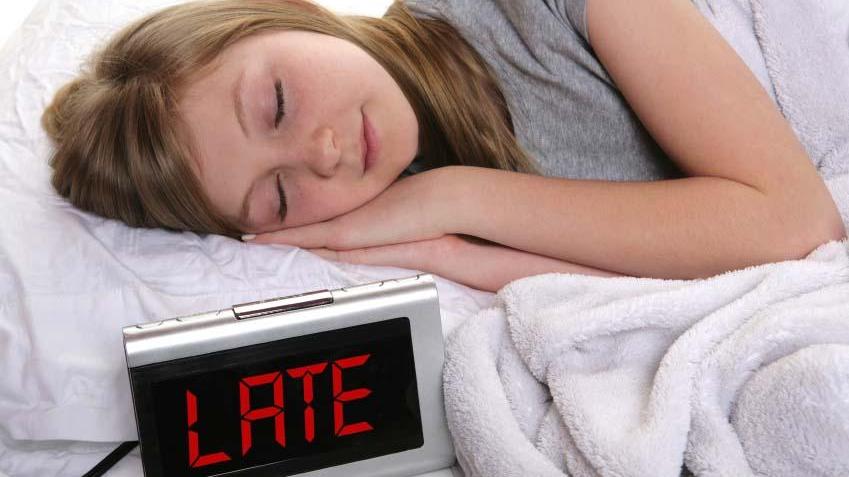 Many look at sleep as a luxury.

For teenagers it is critical for development and long held research says the current start times of many schools is hampering overall student health.

Since the 1990's doctors have been looking at research that shows students in high school have not been getting adequate sleep.

According to the National Sleep Foundation, teens require 9 1/4 hours of sleep every night for both physical health and brain development.

A local expert with Aurora Healthcare says getting teens to bed earlier is not the answer, since that would go against natural biological patterns.

Given that most teens cannot fall asleep until 11 p.m., Dr. Lisa Cottrell of Aurora Healthcare told the CBS 58 News at 4 later start times are the only solution.

This does not apply to younger children who are on earlier schedules, both for getting up and going to sleep.

Dr. Cottrell says while many have raised concern about childhood obesity, they are ignoring one factor that could have a great impact in weight control and that is adequate sleep brought about by having later school start times.