Republicans distancing themselves from Paul Nehlen 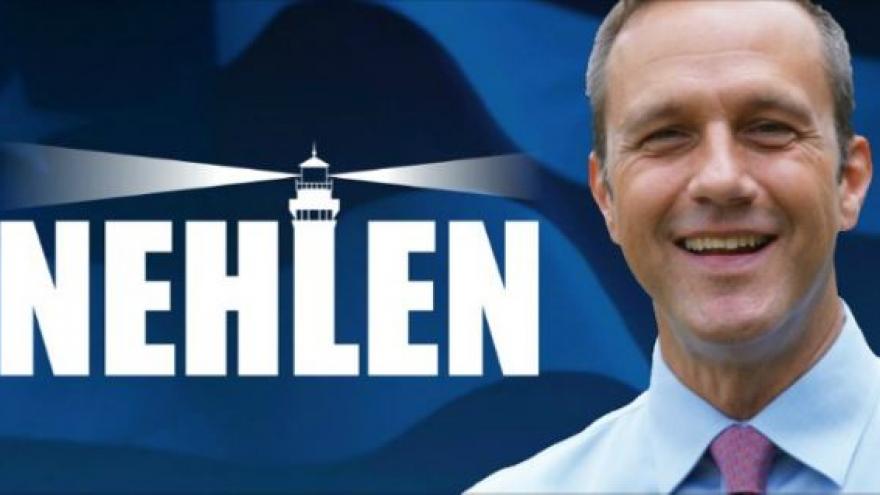 MADISON, Wis. (AP) — Wisconsin Republicans are distancing themselves from Paul Nehlen, a Republican challenger to House Speaker Paul Ryan who has been suspended from Twitter after a series of posts criticized as being racist or anti-Semitic.

Nehlen, who got just 16 percent of the vote against Ryan in 2016, is mounting another primary run this year. But his candidacy has drawn derision from Republicans in the state and his Twitter posts have generated international outrage and condemnation.

Nehlen was banned from Twitter on Sunday after tweeting an image that replaced Meghan Markle, the mixed-race actress and fiancée of Prince Harry, with a dark-skinned prehistoric Briton known as "Cheddar Man." Nehlen had previously posted a list of his critics and said most were Jewish, and told a New York Post columnist to "Eat a bullet."

Nehlen has tried to capitalize on the attention to raise money for his campaign, which has been paying his wife a salary.

In Wisconsin, Republicans join the party at the county level. Zimmerman said Nehlen had not paid any dues in 2018 and if he tried, they would not be accepted.

Nehlen, in an email, called Republicans criticizing him "foolish and spineless." Nehlen said he remains a member of the Republican Party "regardless of what their traitorous, sleazy apparatchiks wish to believe."

Ryan campaign spokesman Kevin Seifert said Nehlen's "bigoted views" are an affront to people both in the congressional district and all Americans.

"He disqualified himself from public office a long time ago and while his Twitter feed is beyond disturbing, it should be ignored so he's not given the attention that he desperately craves," Seifert said.

"The governor has always supported Paul Ryan, and stood against racist comments like this and those who make them," Craft said.

Assembly Speaker Robin Vos, a longtime Ryan supporter who lives in his southeastern Wisconsin congressional district, said Nehlen had no place in the Republican Party.

"It looks to me like he's a racist bigot," the Republican Vos said of Nehlen.

Nehlen won far-right conservative backing in 2016 when he ran on the argument that Ryan wasn't loyal enough to then-candidate Donald Trump. Trump initially praised Nehlen, but then backed Ryan, who won the primary by 68 points.