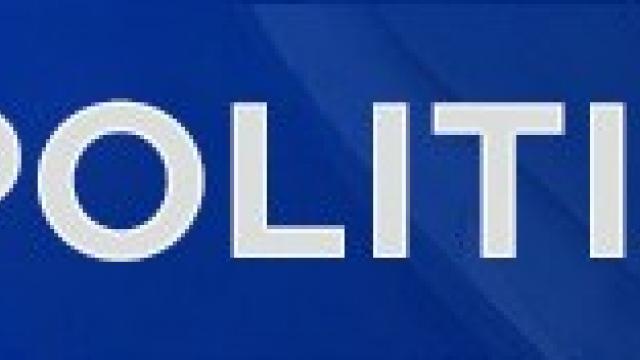 CBS 58—Presidential candidates are ramping up efforts in Wisconsin ahead of the April 5 primary.

“It's even possible that the Wisconsin primary is going to be the knock-out blow for somebody,” Lee said.

The state's overall winner gets 18 delegates and the winner of each congressional district gets three more.

“What all the campaigns are doing is they're focusing on Wisconsin by congressional district,” Lee said.

Donald Trump and Texas Sen. Ted Cruz are the only two Republicans who could get 1237 delegates and clinch the nomination. So for Gov. Kasich it's about staying alive and preventing anyone from reaching that magic number.

“I'm the only one that beats Hillary Clinton,” Gov. Kasich said.

Meanwhile Sen. Cruz is painting himself as the only candidate who could beat front-runner Donald Trump.

“The policies Donald has supported are not gonna fix with the problems we have in this country,” Sen. Cruz said. “He’s very good at yelling about the problems but he has no answers.”

And Lee says that message could play well with Wisconsin voters.

“I suspect that between him being the Conservative and him being the alternative to Donald Trump, that he has a chance of doing well,” Lee said.

There’s no word if Donald Trump will make stops in Wisconsin. He did open two offices in the state this week.