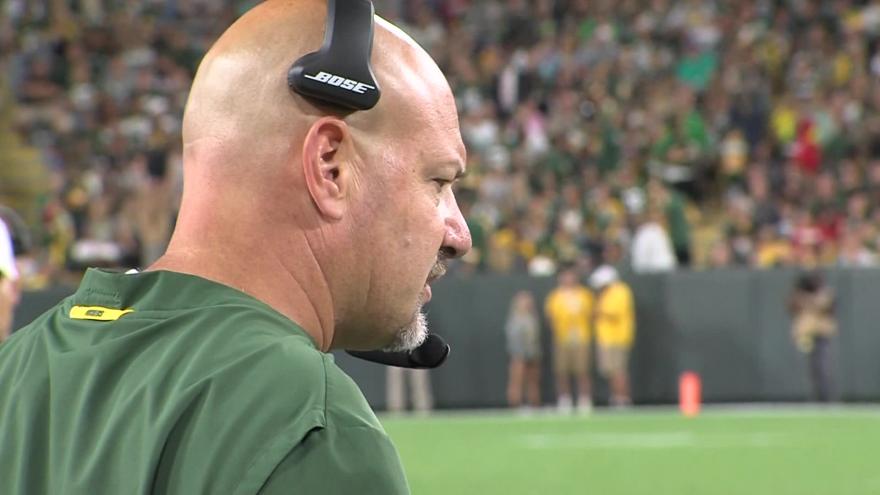 Several reports say Pettine will not return to Green Bay. His contract expired after this past season.

Pettine has also been the defensive coordinator for the Jets and Bills, and he was the head coach of the Cleveland Browns for two seasons.