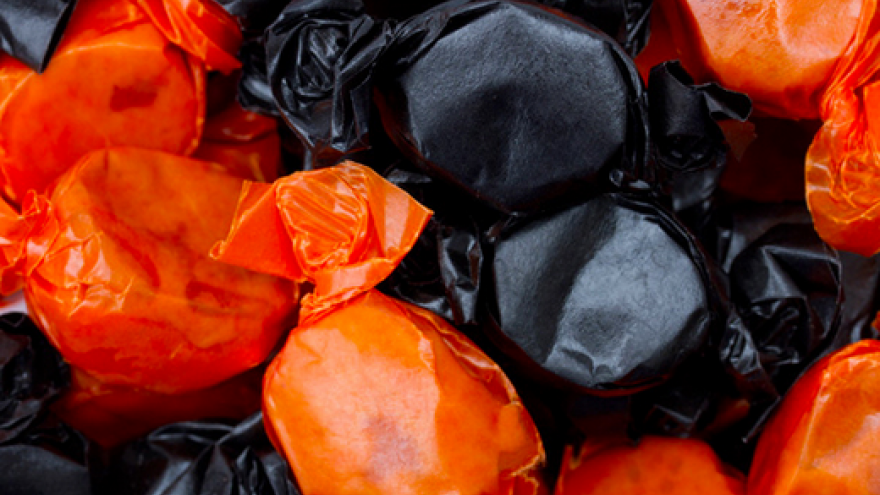 A report of tainted Halloween candy in Randolph, Wisconsin appears to be unfounded.

Randolph Chief of Police Michael Klavekoske says it appears to be a case of very old candy that is breaking down, giving it the appearance of being tampered with.

Klavekoske says the Police Department received five reports of suspicious candy being distributed on Randolph’s north side. He says after social media reported on the suspicious candy, the people who distributed it came forward to the Police. Klavekoske spoke with the couple and said they were “very upset” over the incident.  He does not believe the pair attempted to intentionally harm children. Klavekoske says his department has received no reports of anyone becoming sick from the candy in question.

Klavekoske believes the taffy type candy is old and the ingredients are beginning to break down and separate, giving it an odd appearance. The Police have recovered the candy’s original container with batch number and will be contacting the manufacturer to determine the date of manufacture and its expiration date.

In a separate incident, the Oconomowoc Police investigated a  report of a suspicious person handing out Tootsie Rolls to children that may have been tampered with.  After investigating the report, the Oconomowoc Police found no evidence of tampering.   The Police Department received several reports of a woman between 50 and 60-years-of-age wearing all black, with her face made up as a clown, passing out candy to children along Oakwood Avenue.   The Police were unable to locate the woman and found no evidence that any candy had been tampered with.