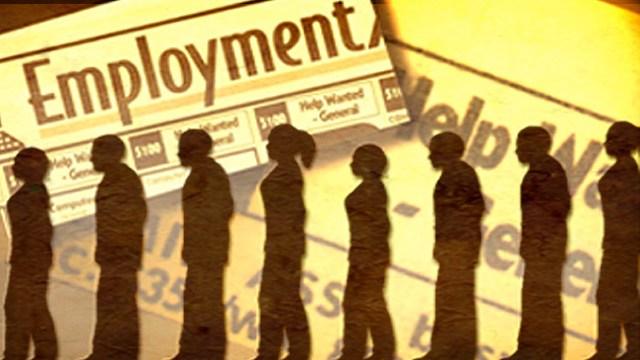 The Department of Workforce Development (DWD) released the U.S. Bureau of Labor Statistics’ (BLS) estimates of unemployment and employment statistics for metro areas, major cities and counties in Wisconsin, according to a release from the DWD. The estimates include updates for February 2016 and the preliminary estimates for March 2016. In brief, the not-seasonally adjusted estimates showed:

The release of the March 2016 local rates follows last week's release of BLS monthly estimates showing that Wisconsin added a significant 47,500 private sector and 51,200 total non-farm jobs over the year ending in March 2016, the best year-over-year growth since 2004 in both categories. Preliminary data also showed that Wisconsin added a statistically significant 13,100 private sector jobs from February 2016 to March 2016 and that total employment grew by a statistically significant 58,000 year-over-year to more than 3 million, an all-time high.

Other indicators of the state of Wisconsin's economy include: