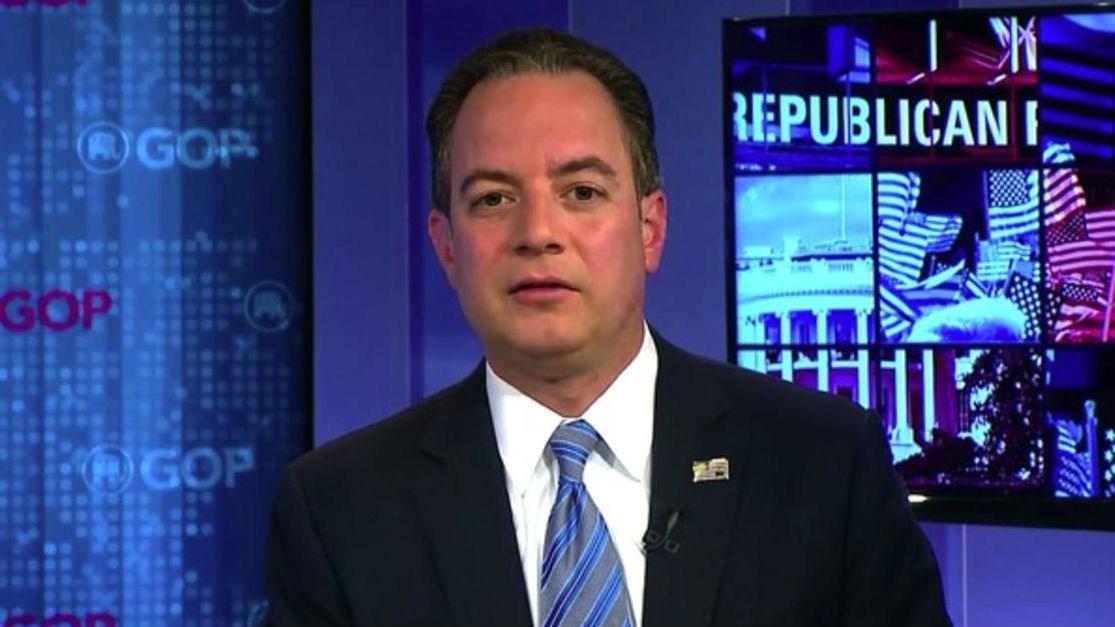 (CNN) Donald Trump is expected to name Republican Party Chairman Reince Priebus his new chief of staff, placing the longtime GOP operative in one of the most powerful positions in the White House, according to two sources familiar with the decision.

The announcement could come as soon as Sunday, the sources said.

Priebus should be a reassuring presence to establishment Republicans still uncertain about what a Trump White House will look like. The pick signals that Trump may look to build bridges in Washington and keep continuity with longtime Republican agendas, as opposed to make waves from the beginning.

Priebus is among the longest serving chairmen of the Republican Party, and has generally been popular amid different factions within the party. He is largely credited with building the ground game that elected Trump and with helping to unite his party after a divisive primary that resulted in many Republicans shunning Trump's nomination.

Trump's choice was believed to come down to Priebus and Steve Bannon, the Trump campaign CEO and executive chairman of Breitbart News. In a repeat of the tumultuous process that led Trump to tap Indiana Gov. Mike Pence of Indiana as his running-mate, GOP officials pressed the President-elect to go with Priebus for the chief of staff job.

Priebus has served as a negotiator between the party and Trump. When Ryan did not initially endorse Trump, Priebus organized meetings and helped diffuse tension between the two when Ryan criticized Trump and Trump hit back.

Sources say Priebus and Trump have grown very close over the course of the campaign. Priebus had a leadership role in Trump's debate prep and traveled with him in the latter days of the campaign. Many of the RNC's top operatives were installed in Trump Tower to work closely with the campaign.

During the campaign, Trump often said he would look to politicians to help him govern, including his selection of Pence -- another Ryan friend and ally -- as vice president. But he also ran a campaign as an outsider, saying he would "drain the swamp" of Washington.

Priebus earned Trump's trust in the final months of the campaign, as he steered the RNC's resources behind Trump's candidacy despite Republican officials urging Priebus to abandon Trump and instead help down-ballot candidates.

As Trump's candidacy was engulfed in the controversy stemming from a 2005 tape in which he boasted about being able to grope and kiss women without their consent, and as sexual assault allegations surfaced the next week, Priebus stood fast behind Trump and worked to salvage his campaign.

Trump's debate over the selection demonstrated how he was once again being pulled between a more pragmatic selection with a pick who will enable his outsider persona and bellicose instincts.

Bannon, the very embodiment of those two characteristics, would likely steer Trump toward enacting some of his most controversial and far-right policy proposals. The demands of the chief of staff job, which requires keeping the wheels spinning and priorities aligned in the complex organization that is a presidential administration, may not have been best suited for him.

But he will likely be involved in the White House on some level. As the head of Breitbart News, Bannon has helped shape the alt-right movement for which the site heralds itself as a home and has helped drive hardline positions on immigration, terrorism and cultural issues to the center of the Republican Party.