Report says Walker is laying foundation for run in 2016 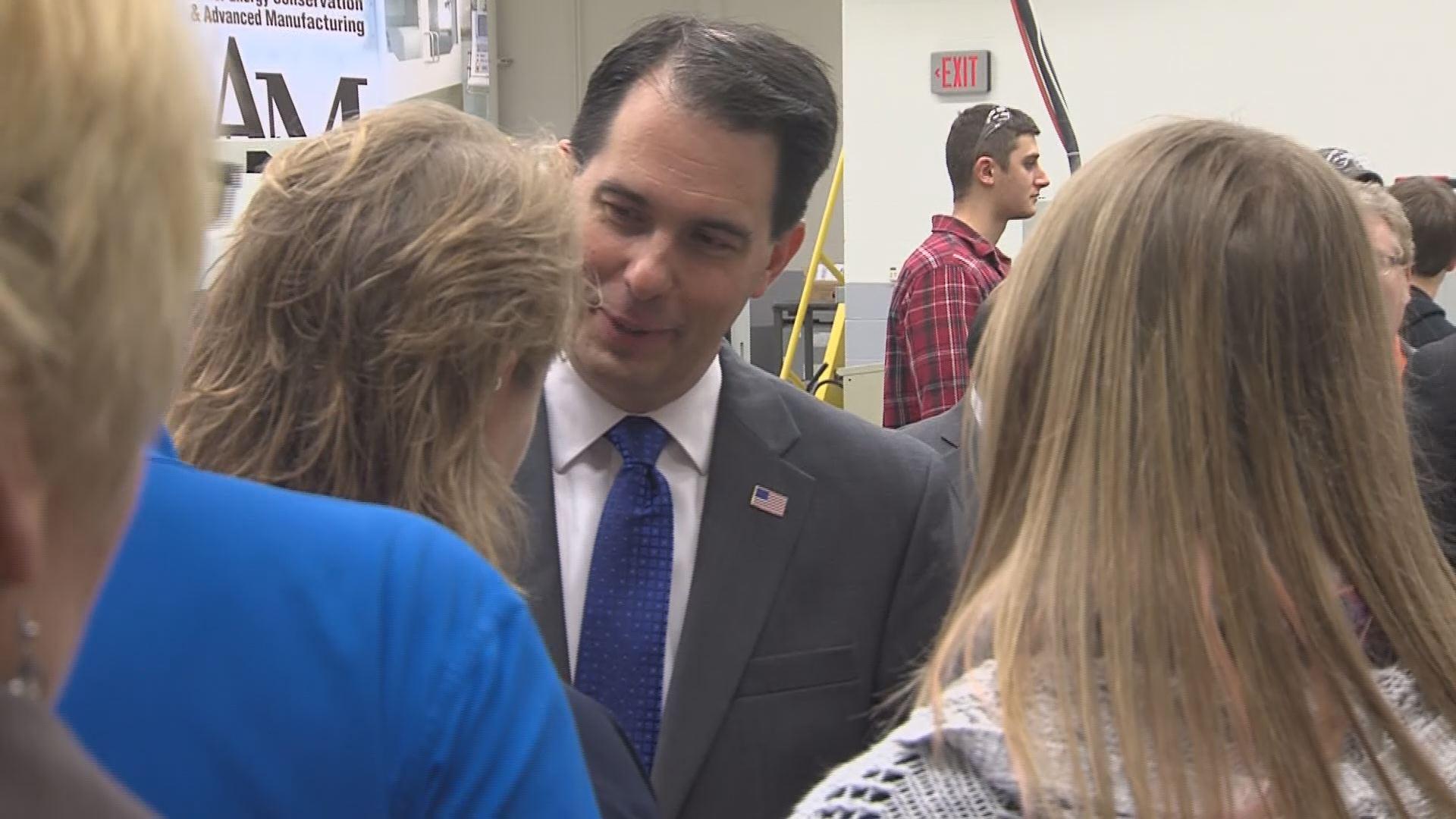 After downplaying it throughout his re-election campaign, and telling voters he intends to serve all four years in Madison, Governor Scott Walker is reportedly eyeing a run at president. That's according to an article released this morning by Politico.

The headline of the article reads \"Scott Walker plots 2016 rollout.\" While there is no quote in there where Walker specifically says he will run, the online article comes to the conclusion Walker is laying the foundation to kick-off a campaign sometime next summer.

He downplayed the idea for months. But just moments after winning re-election early this month, Governor Walker started swinging at Washington DC in his victory speech. Following his re-election, Walker made rounds on national TV, and wrote up a strongly worded letter to Congress.

Politico says it talked to Walker over the phone Wednesday, and he said, “I think there's going to be a hunger for a leader who can actually can get things done,” going on to say “The closer I've gotten to this position, the more I've realized that anyone who really wants to be president has to be a little crazy, the only way you should run is if you feel called to.”

The magazine says Walker is focused on a budget for Wisconsin first, but says he told them, “Any (presidential decision) that would come officially would have to come after that,” “That could be midsummer. I want to fulfill those obviously important responsibilities.”

The magazine also mentioned it talked to some of Walker's key campaign advisors, and they say a presidential campaign would be run out of an office here in Madison.