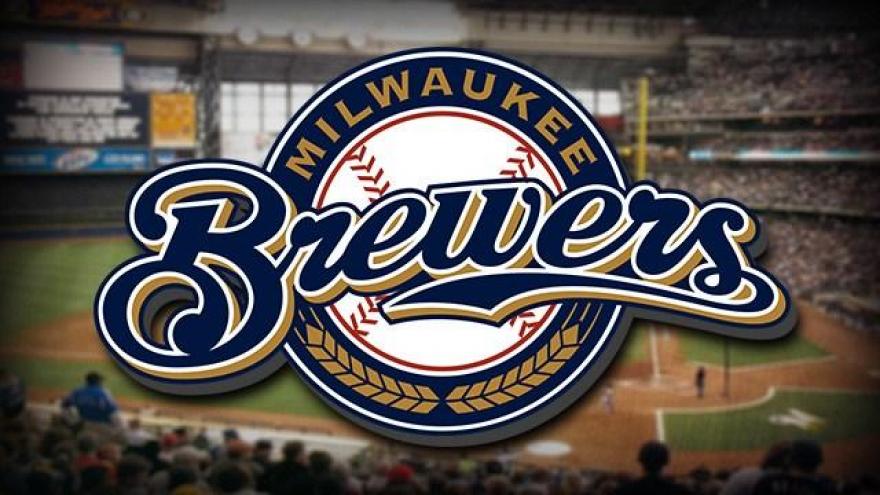 (CBS Sports) -- Pitcher Yovani Gallardo agreed to a contract with the Brewers on Saturday, Ken Rosenthal of The Athletic reports.

Gallardo will return to the team that drafted him in the second round back in 2004 after the Mariners declined to exercise his $13 million club option for 2018. It's been a rough couple of years for the veteran hurler, as he's turned in a combined 5.57 ERA, 1.55 WHIP and 179:121 K:BB over the past two seasons (248.2 innings) with Baltimore and Seattle, respectively. He did turn in a respectable 1.69 ERA over 16 relief innings after being shifted to the bullpen last season, though it remains unclear what role the Brewers plan to utilize him in next year.