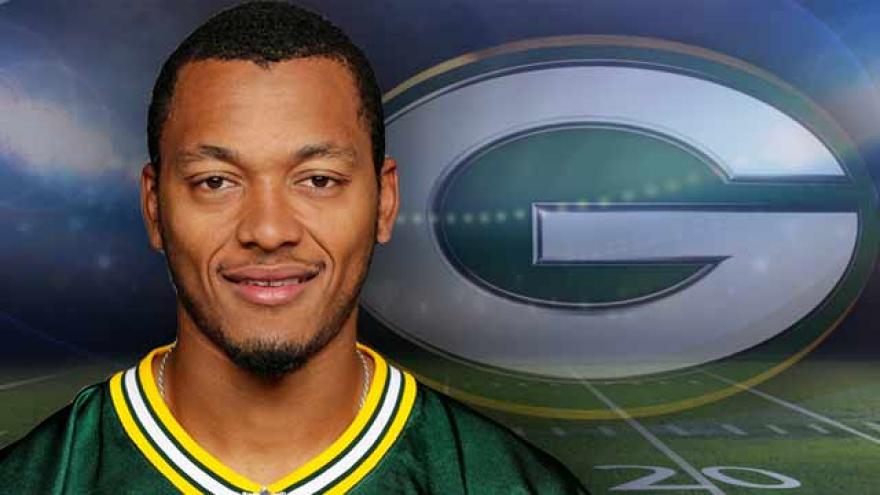 GREEN BAY, Wis. (CBS 58) -- The Packers have traded QB Brett Hundley to the Seattle Seahawks for an undisclosed draft choice. The transaction was announced Wednesday by General Manager Brian Gutekunst.

Hundley was originally drafted by the Packers in the fifth round (No. 147 overall) of the 2015 NFL Draft out of UCLA. He played in 15 games with nine starts in three seasons for Green Bay, completing 194 of 326 passes (59.5 pct.) for 1,853 yards, nine touchdowns, 13 interceptions and a passer rating of 67.9. Hundley also appeared in one postseason contest.

Numerous reports say the Packers have traded backup quarterback Brett Hundley to the Seattle Seahawks for a sixth-round pick in the 2019 NFL Draft.

Hundley went 3-6 last year in nine starts. He had nine touchdowns and 12 interceptions.

There was uncertainty about his future when the Packers traded for QB Deshone Kizer back in March. It would appear that Kizer would now be the backup for the upcoming fall season.

The Packers play at Seattle in week 11.