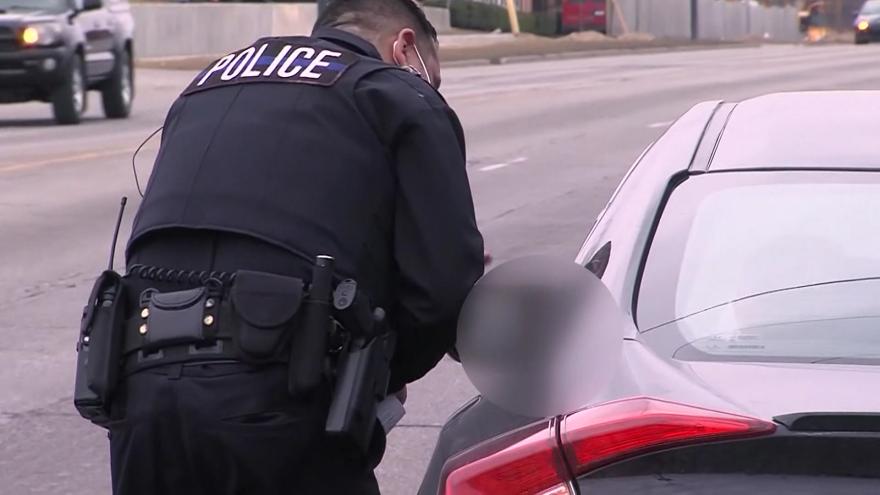 MILWAUKEE (CBS 58) -- Milwaukee police continue to stop-and-frisk a disproportionate number of people who are Black.

That's according to the latest report from the non-partisan Crime and Justice Institute.

Researchers examined data from 2021 and found MPD has not made significant improvements since first agreeing to document traffic and pedestrian stops.

That agreement was part of a 2018 $3.4 million settlement. A federal lawsuit accused police of unconstitutionally stopping minorities in high numbers.

MPD is responding to the latest report. It shows the traffic stop rate for Black residents is 4.8 times higher than for white drivers.

Milwaukee police, Mayor Cavalier Johnson and the Fire and Police Commission are recognizing the importance of achieving full compliance.