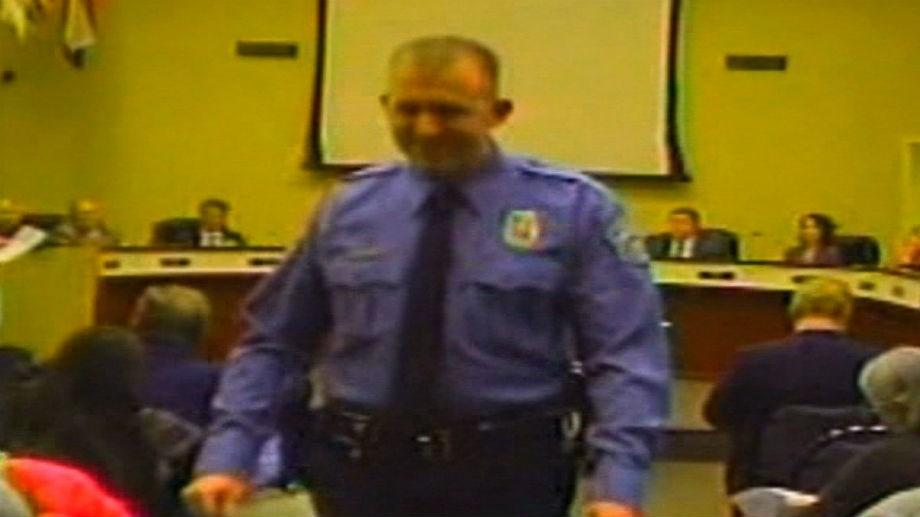 (CNN) -- The fatal encounter that ended with the shooting of Michael Brown by officer Darren Wilson was brief, lasting less than two minutes, the St. Louis Post-Dispatch reported.

Brown, an unarmed black teen, was shot by Wilson, a white police officer, on August 9 in Ferguson, Missouri.

His death led to months of sometimes violent protests in the St. Louis suburb. A grand jury could decide at any moment whether to indict Wilson.

The Post-Dispatch's report came from interviews and analysis of police and EMS records obtained through Missouri's Sunshine Law. The newspaper cited police station surveillance video showing Wilson after the killing and dispatcher audio before and after the shooting.

How did it all start?

The fateful incident started with a dispatcher's report of a \"stealing in progress\" at a market in Ferguson, according to the report. The dispatcher said the suspect -- a black male in a white T-shirt -- had stolen a box of cigars and was with another man.

A lawyer for Brown's friend, Dorian Johnson, has said that the two were at the market that day.

At noon, Wilson radioed that he had just completed a separate incident involving a sick baby, and asked officers in the market incident whether they needed help, according to the report.

Two minutes later, at 12:02 p.m., Wilson asked for \"another car\" and said he was \"on Canfield with two,\" according to the report, referring to a street near where the fatal encounter occurred.

\"His call triggered at least two officers to head his way, including one who said he was close to Wilson,\" the newspaper said.

The paper said that Wilson told investigators he had stopped the two for walking in the middle of the street. Shortly after that, he asked for backup, according to the paper.

But the stories on both sides quickly diverge from there.

Johnson has told CNN that they told the officer they were almost at their destination and would be out of the street shortly. But the officer grabbed Brown by the neck and drew his gun, eventually shooting Brown, according to Johnson.

\"At no point in time did they struggle over the weapon because the weapon was already drawn on us,\" Johnson has said.

Wilson has provided a different version of events.

He said Brown charged at him, prompting him to fire multiple times, the Post-Dispatch reported. Before Wilson fired, they struggled over his gun, according to the police account.

'There's gonna be a problem'

At 12:03 p.m., a witness tweeted that he just saw someone die, according to the report's timeline.

If their times match up, Brown's fatal shooting happened less than two minutes after Wilson said he was \"on Canfield with two.\"

An unidentified officer then arrived and asked where \"the other one\" was, in apparent reference to Johnson. Seconds later, an officer asked the dispatcher to send a supervisor to the scene.

A dispatcher called for an ambulance at 12:05 p.m. and mistakenly reported that someone was Tasered, according to the paper, which was shortly followed by an officer's request for more units.

\"There's gonna be a problem,\" the officer said, as a woman screamed in the background.

Two hours after the shooting, Wilson, some officers and a union lawyer left the police station for the hospital, according to the report.

\"From the very beginning, the Ferguson Police Dept. has followed what is now seemingly standard operating procedure for police departments around the country: to vilify the victim and put the shooter on a pedestal.

\"Information was leaked from within the police department that Wilson was severely beaten and suffered an orbital eye socket 'blowout,' indicating that Michael Brown somehow deserved to die. From the video released today it would appear the initial descriptions of his injuries were exaggerated.

\"We will wait for the Grand Jury's decision and continue to develop a plan to change the system that now works entirely in favor of law enforcement and against citizens.\"