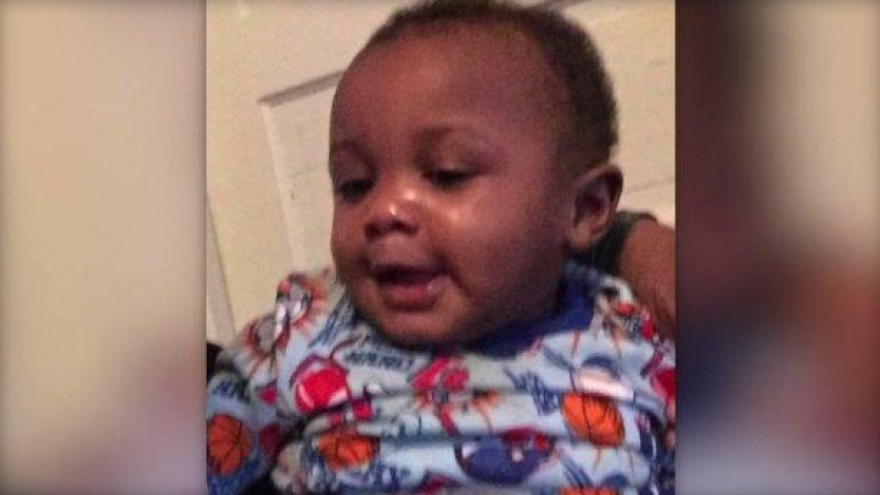 MUSKEGON, Mich. -- An 8-year-old girl is reportedly suspected in the death of a 1-year-old boy who was left unsupervised in a home day care in Michigan.

Muskegon Police Chief Jeffrey Lewis tells MLive.com investigators believe the 1-year-old had been crying and “the 8-year-old dealt with the baby crying.”

Lewis said the toddler’s body was found concealed Friday morning in a bedroom. He did not yet know a cause of death.

“This person that was involved in the death probably felt something was wrong,” he said. “If you’re a child and break something, you try to hide it.”

Lewis told the news site the death occurred while the children were unsupervised for “a couple of hours.” He declined to release the name of the day care provider.

He says the primary witness is another child, only 5 years old.

“I thought I saw everything,” Lewis told MLive. “This one floors me. I can hardly get a grip on it.”

Local media reports say the child’s mother, Bryanna Reasonover, found her son, Korey Brown, unresponsive when she went to pick up her three children. She had dropped them off the previous night before working an overnight shift. Her two other children, 2 and 7, were asleep at the time of the death.

Reasonover told MLive she noticed teeth marks and bruises on the boy’s face. Lewis had said earlier he didn’t believe the child had visible injuries.

Reasonover said she heard the child gasp for air and a day care worker began chest compressions as 911 was called. The boy later died.

Reasonover said she believes people at the day care attempted to cover up the child’s injuries.

The 8-year-old suspected in the death was taken to a hospital for a mental evaluation.

The facility is reportedly licensed by the state of Michigan to care for up to 12 children.