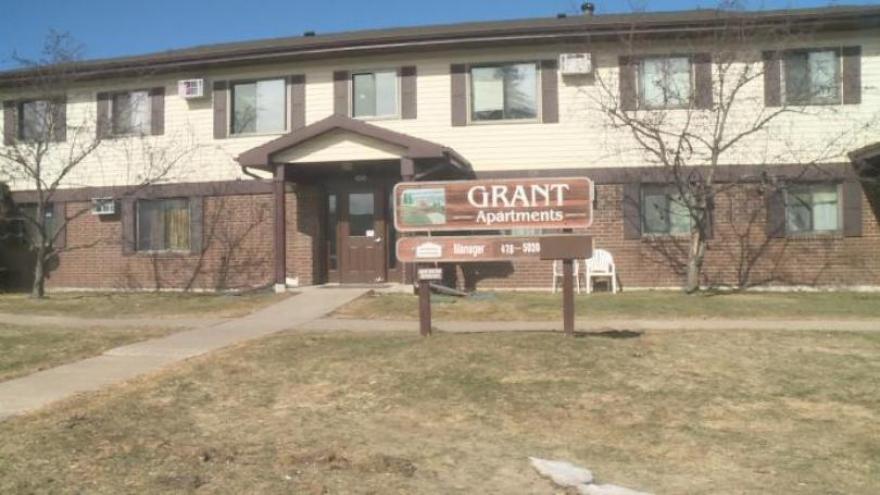 CRANDON, Wis. (WSAW) -- The Forest/Oneida County medical examiner has determined the death of a 6-year-old child that died March 7 was caused by complications from diabetes.

Larry Mathein wrote Amber Perry's death is a homicide due to diabetic ketoacidosis, as he stated Perry did not receive proper management for her condition.

According to the report, the family was aware Perry had insulin dependent diabetes.

"The severity of the dehydration discovered at autopsy would indicate a long-term, chronic, lack of proper management of this decedent's medical condition," Mathein wrote in the report.

"I do not believe "accident" is appropriate due to the obvious chronic presentation of the physical condition of Amber's body", it reads.

Crandon police responded to the report of an unresponsive child around 8 a.m. on Tuesday, March 7 to the Grant Apartments located at 400 Grant St. in Crandon. Initially, investigators called Perry's death “suspicious”.

The report did not blame any one person for Perry's death but stated several persons were responsible for her day-to-day care.

In a separate unrelated case, a Wausau couple was convicted of reckless homicide in separate trials after their daughter, 11-year-old daughter, Madeline Kara Neumann, died of untreated diabetes March 2008. Dale and Leilani Neumann's were each sentenced to 180 days in jail and 10 years of probation. Prosecutors said the Neumanns chose to pray for their daughter, instead of seeking medial treatment.