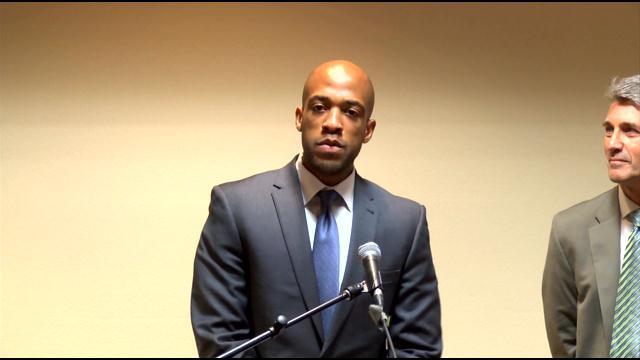 A bit of  controversy when Governor Scott Walker announced his run for president in Waukesha yesterday.

According to his facebook page Rep.
Mandela Barnes tried to attend, but things took a strange turn.

This is what Barnes posted.

\"So I go to the Scott Walker rally, and as soon as I get in the door, a volunteer zeroes in on me to ask if I was alone and if I would like to stand on-stage. Now this could have been my moment for comedic/ironic gold, but I kindly decline. Then a few minutes later, I was pointed out by a staff person who recognized who I was and asked to leave. I went from the top to the bottom before I even knew it. I was like a sore thumb and it brought about two distinctly different interactions, lol.\"

He said he wasn't planning on being disruptive. He just wanted to hear what the governor had to say.

We reached out to Walker's press team and have not heard back.