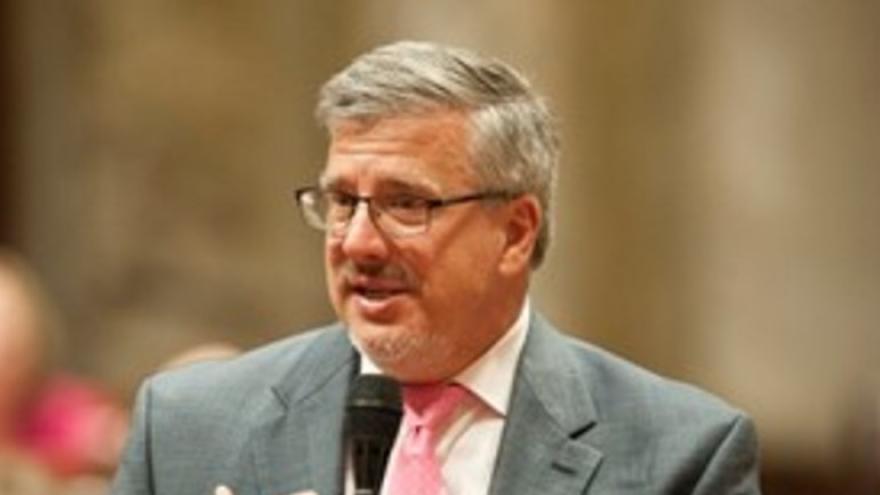 MADISON, Wis. (CBS 58) -- Representative John Nygren (R-Marinette), who served as co-chair of Wisconsin's powerful Joint Committee on Finance, is resigning and leaving his seat in the Assembly.

Rep. Nygren said in a tweet Tuesday, Dec. 1, serving the 89th Assembly District "has been the honor of a lifetime."

Serving the 89th Assembly District has been the honor of a lifetime. I appreciate all the support I have received over the years and will always cherish the friendships I have made during my time in office. https://t.co/kiCWOHZG9B

Nygren went on to say, "Together we have accomplished a great deal for northeast Wisconsin as well as the entire state. I am humbled by the support shown for my family and me for which I will be forever grateful. Thank you.”

Nygren announced he will pursue other opportunities in the private sector. His tenure as Assembly Co-Chair is tied for the longest tenure in the Committee’s 109-year history.

Speaker Robin Vos released the following statement on the decision:

“The Wisconsin Legislature is losing a strong, fiscal conservative leader. I want to thank John for his nearly 14 years of public service in the state Assembly, especially his four terms as the Co-Chair of the Joint Committee on Finance. John is leaving a legacy of balanced budgets, smaller government and lower taxes.

“His incredible work in fighting the opioid epidemic has made a difference in countless lives and will have a lasting impact on the state. His HOPE Agenda gave people real hope and offered new tools to battle a growing problem affecting Wisconsin families.

“On a personal note, I have truly appreciated his friendship over the years in the legislature and wish him nothing but the best in this new chapter in his life.”